Ever come across a watch and wondered why you’ve never come across it before? It’s a situation that happens too many times. There are so many watches launched every year, that some get forgotten. Maybe a particular watch was launched before its time, or maybe there were other watches that took all the attention, or maybe you were preoccupied with other genres of watches when it appeared and so was blind to its appeal. Whatever the case may be, “Lost and Found” aims to gather in one place, watches that deserve a second look, and maybe a second chance at being found again. 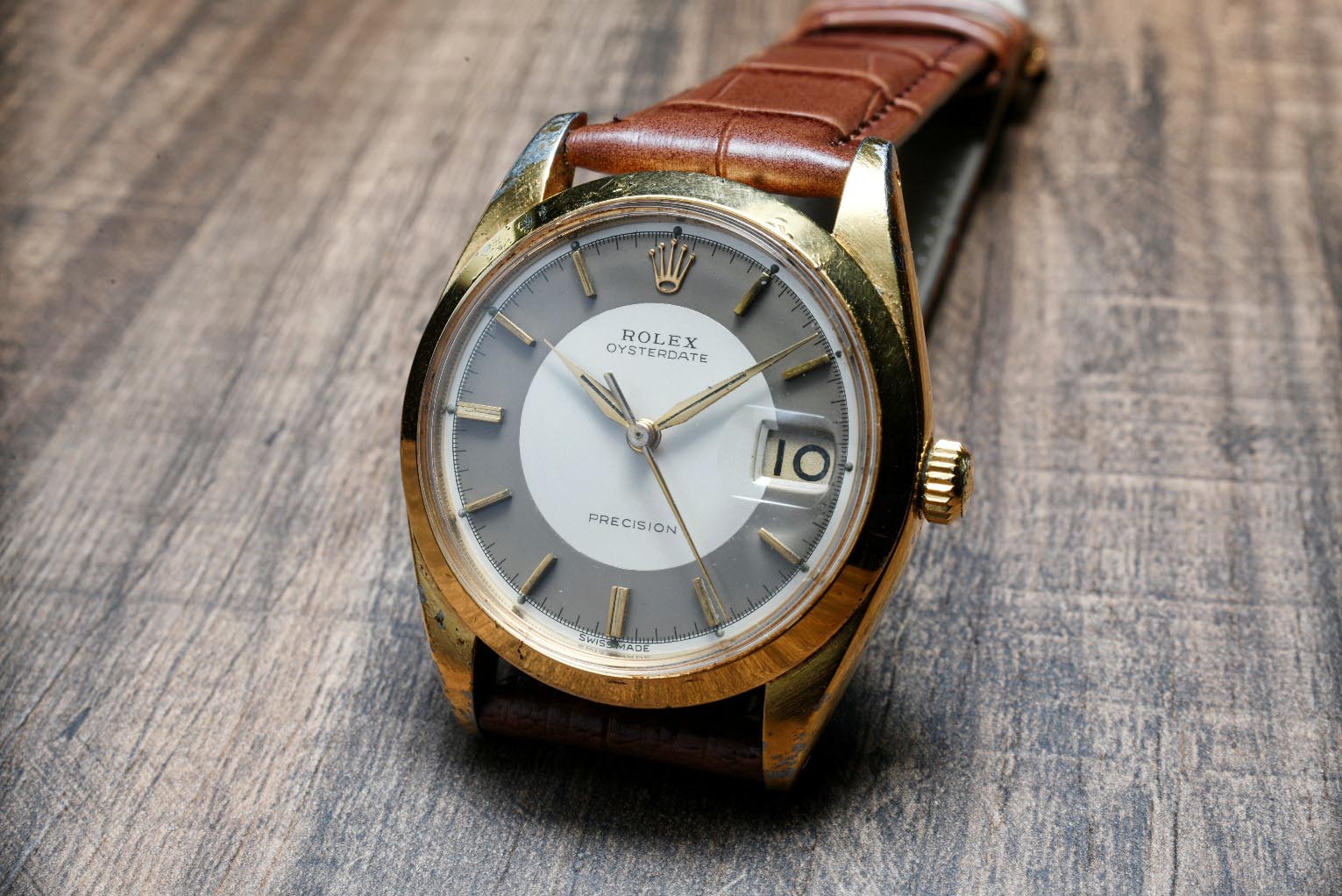 A gold plated Rolex? How can this be?

Adi Soon·March 13, 2020
A look at an interesting example of a Rolex Oysterdate Precision - reference 6694. 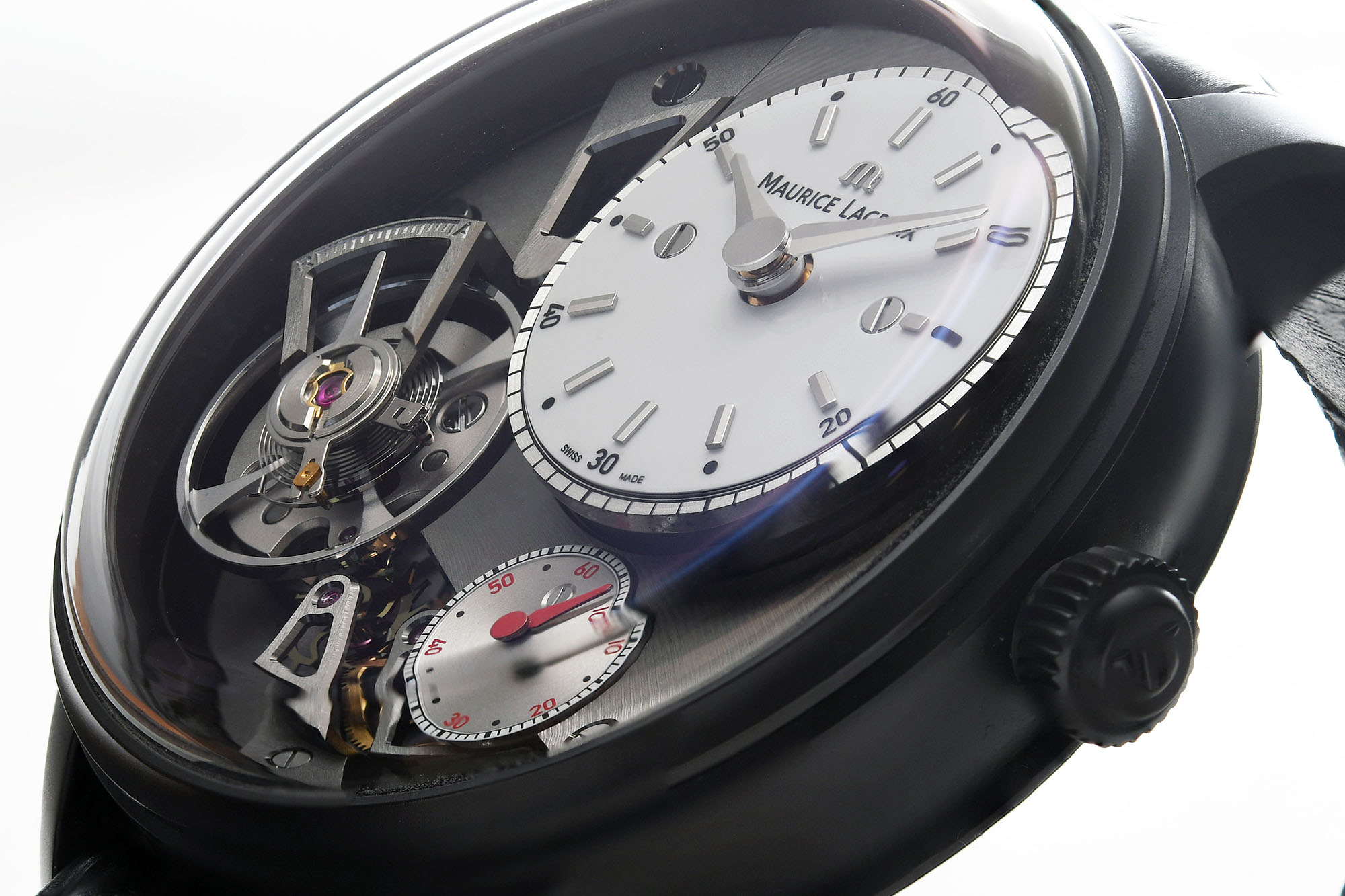 A love letter to the Maurice Lacroix Gravity

Adi Soon·February 5, 2020
The most beautiful watch that I own. 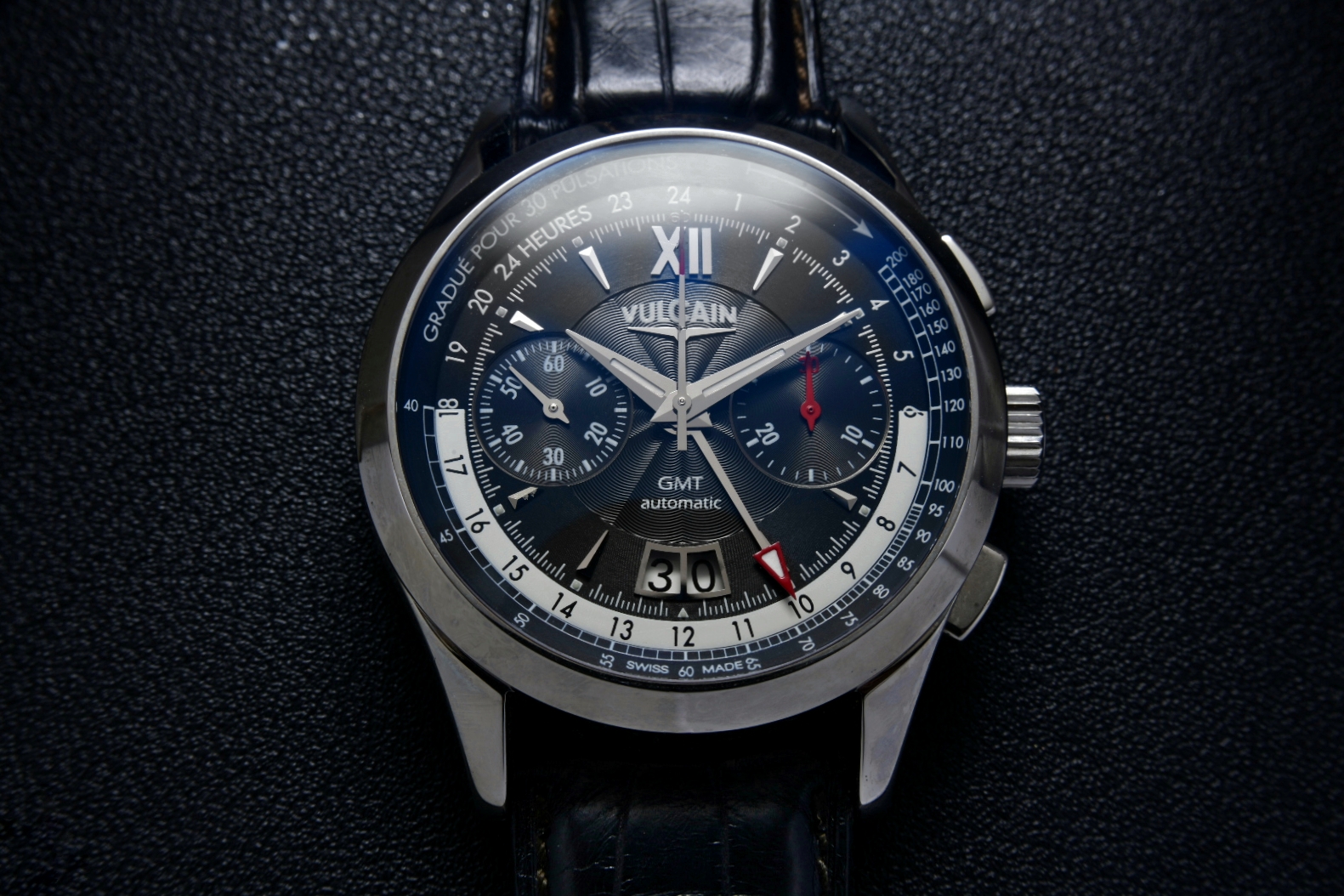 Vulcain Vulcanograph – A complication stuffed watch with a strange secret 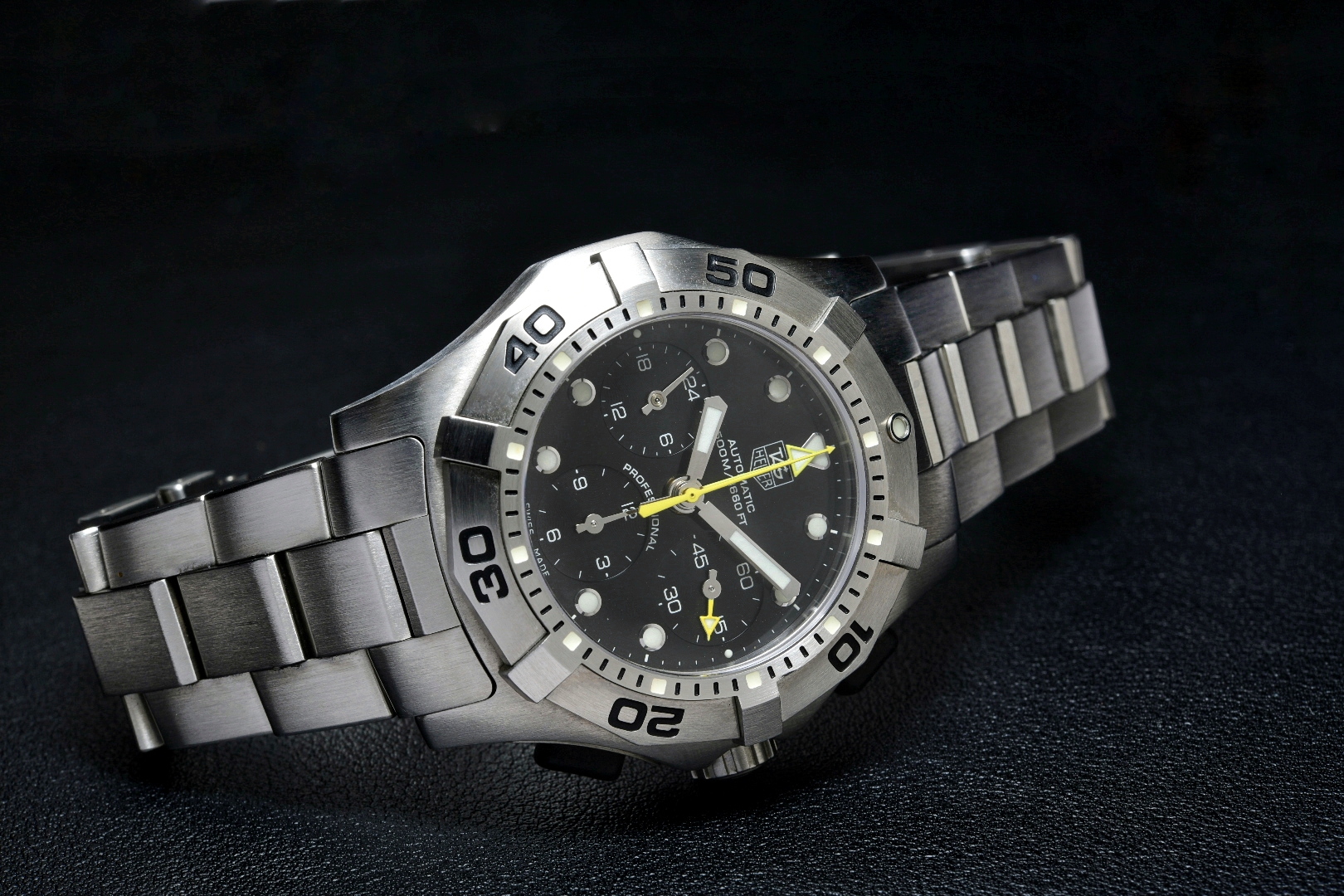 TAG Heuer Aquagraph – The best TAG Heuer ever made?

Type to search or hit ESC to close
See all results