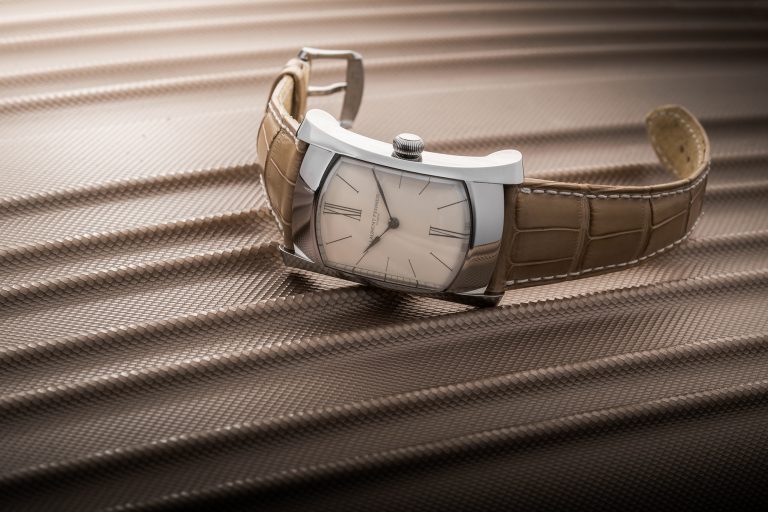 Laurent Ferrier has up till this point mostly made round watches, with the notable exception of the Galet Square, which had a cushion shaped form that was more rounded than angular, being composed of a square that had the signature curved surfaces of the brand applied to it. 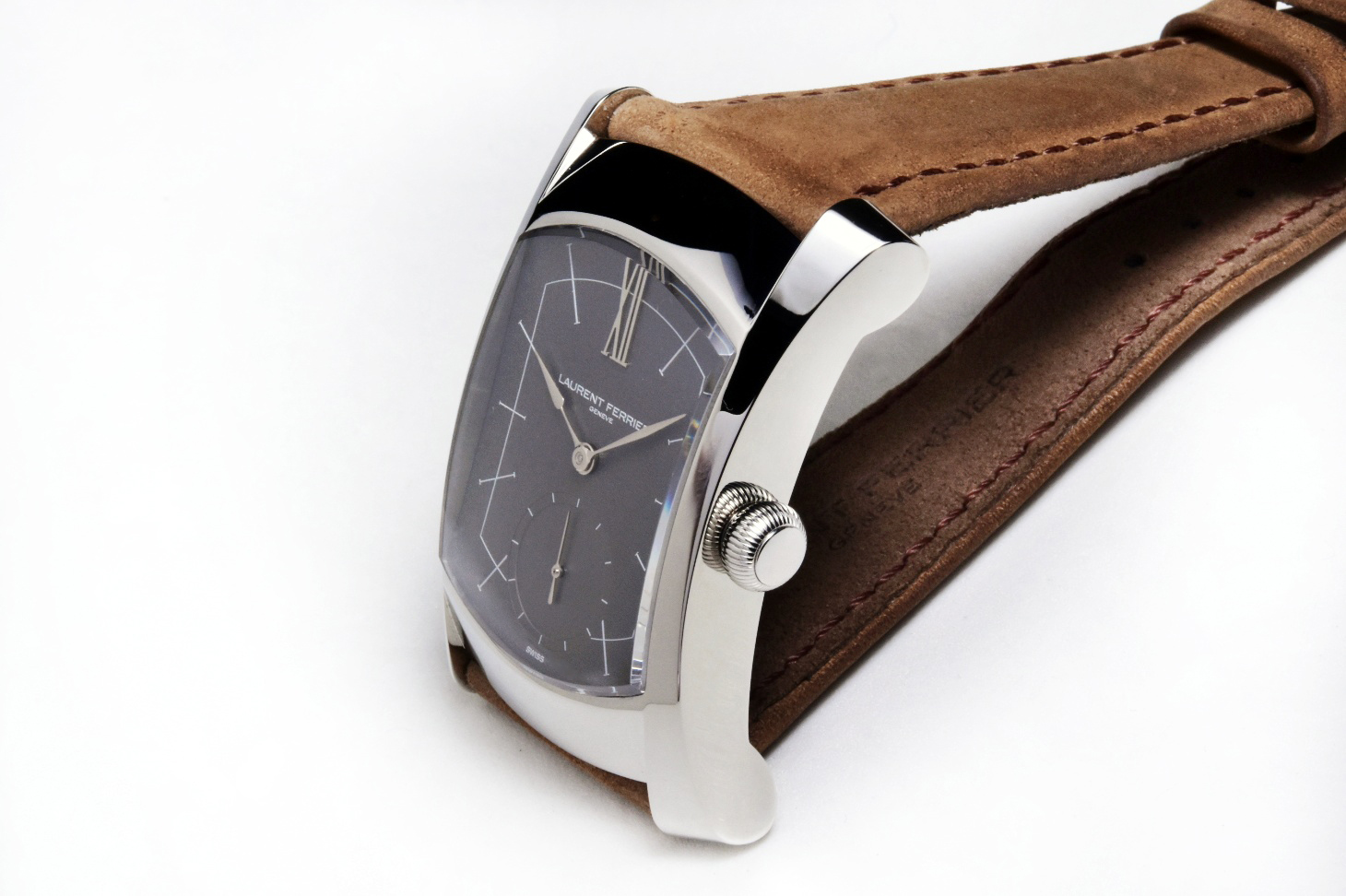 New for SIHH 2019, the brand adds a new case shape to their portfolio, in the form of the Bridge One, which while technically being rectangular, is more of a 3 dimensional form, with gently curving surfaces from lug to lug.

This new watch is certainly very different from what you would expect a rectangular case to look like, and it’s worth noting the source of its inspiration. 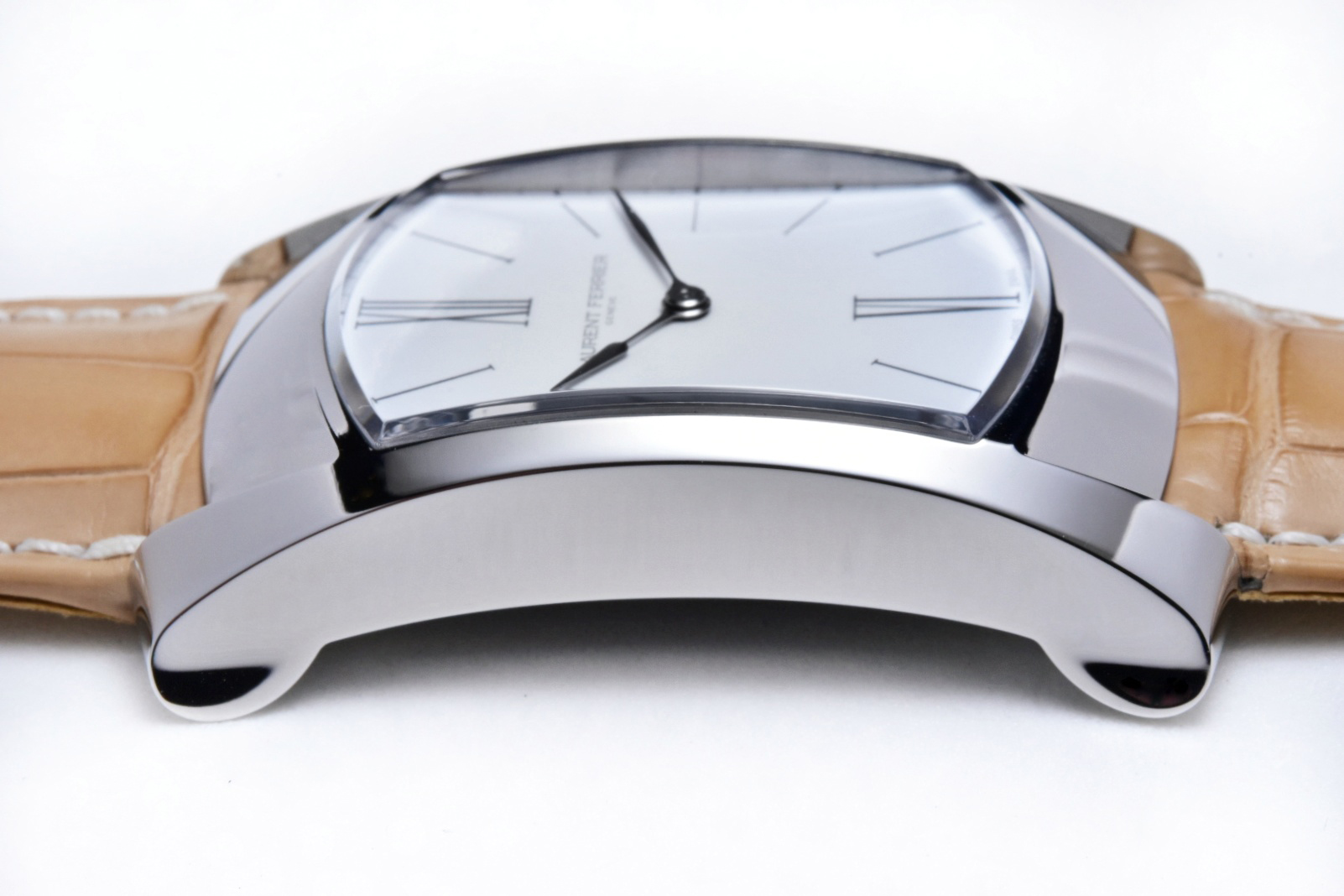 This new case shape is inspired by the “Passerelle de l’Ile”, a small pedestrian bridge in the heart of Geneva, and formed part of the view that Mr Laurent Ferrier himself was able to see from his room as a child. It’s plain to see, as you look at the picture below, where the inspiration for the case shape is derived from. 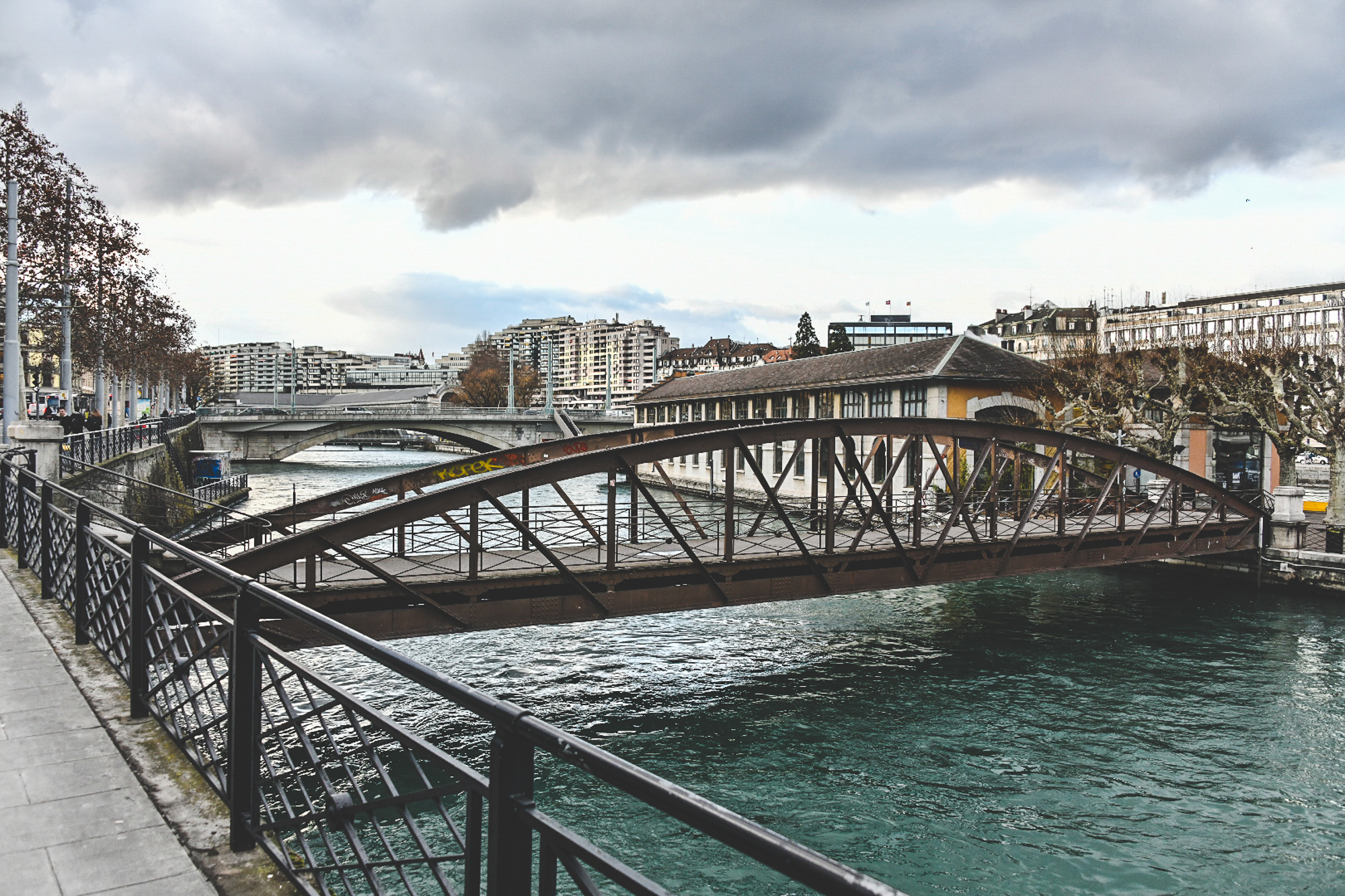 With the industrial aspect of such an inspiration, the watch will come with a similarly industrial case material – stainless steel in both the launch variations of the watch. The first, comes with a white dial in Grand Feu enamel with slate grey enamelled roman numerals. The second, in contrast, comes with a grained slate grey dial with a raised XII marker at 12 o’clock. It’s interesting to note that the first variation does not come with a small seconds sub-dial while the second one does, and I’m curious to know the reason for the differences in both the variations, and also why the curved sapphire crystal is tinted. 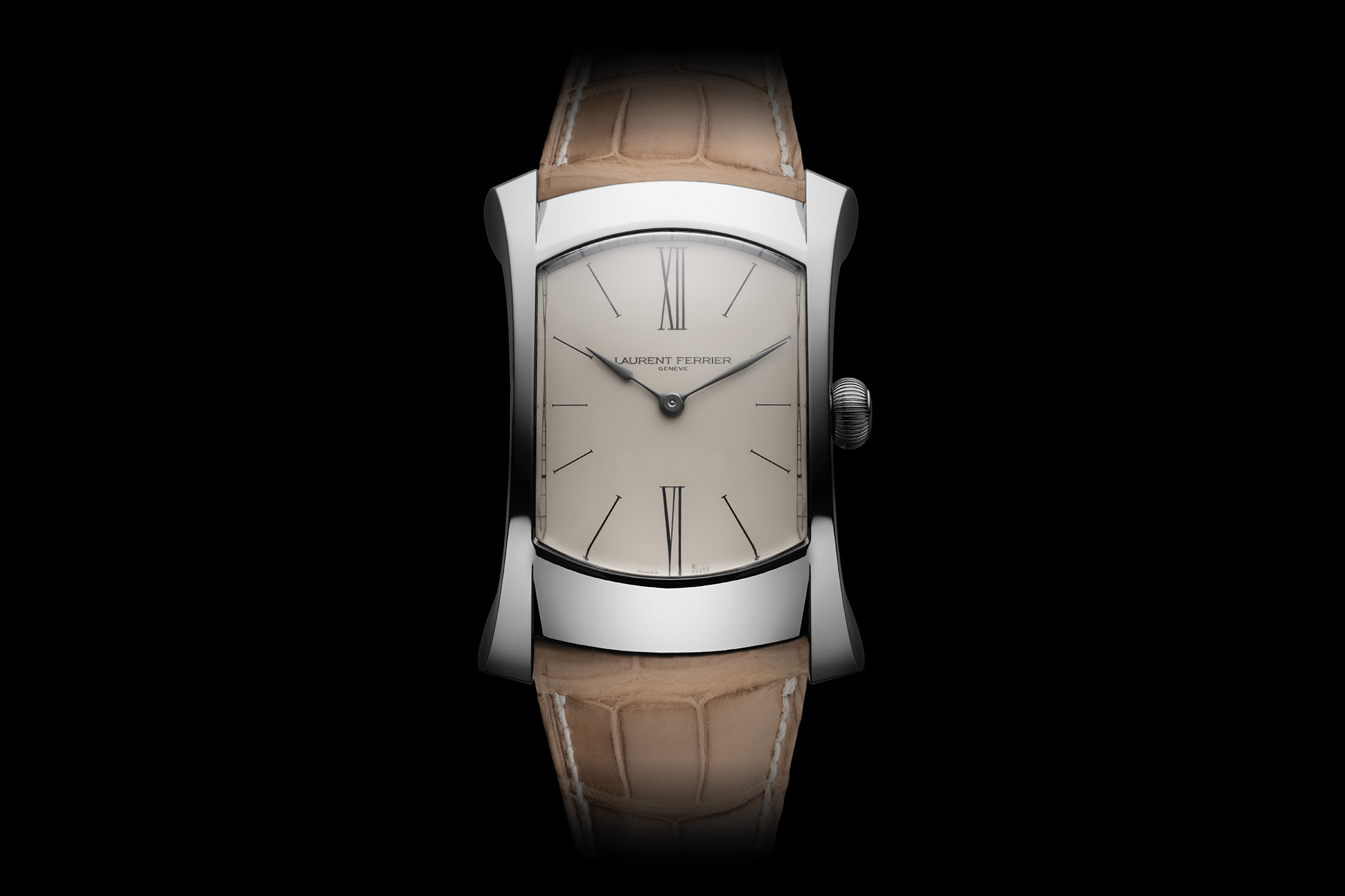 Rounding off the aesthetics are the ball-shaped winding crown, which looks comfortable enough to help with the hand winding of the new Calibre LF107.01 with its 80 hour power reserve. Interestingly, this new movement is rectangular shaped, and not a standard movement that is existing that is cut down to fit a rectangular case. Kudos to Laurent Ferrier for doing things the right way, as they have always done. 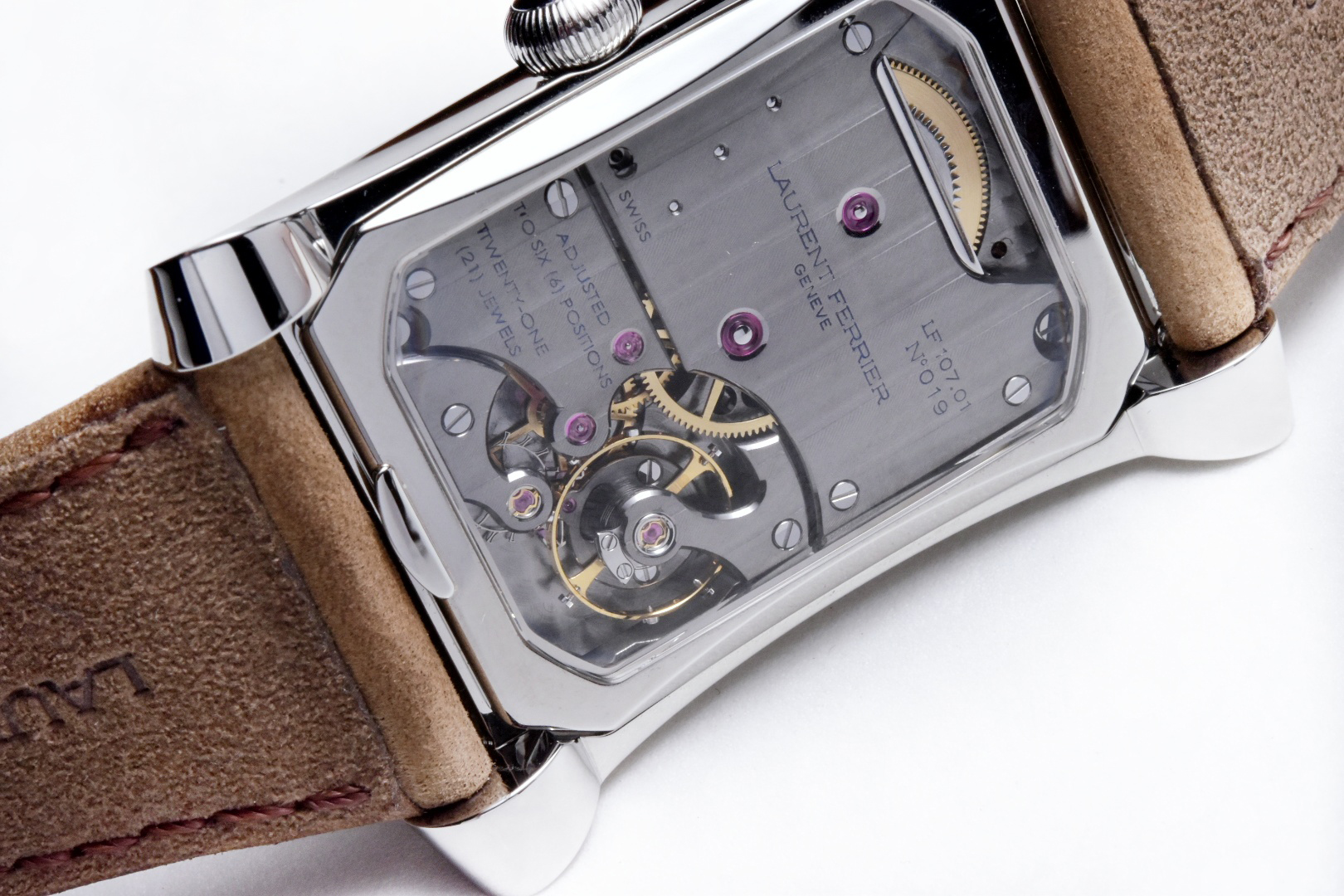 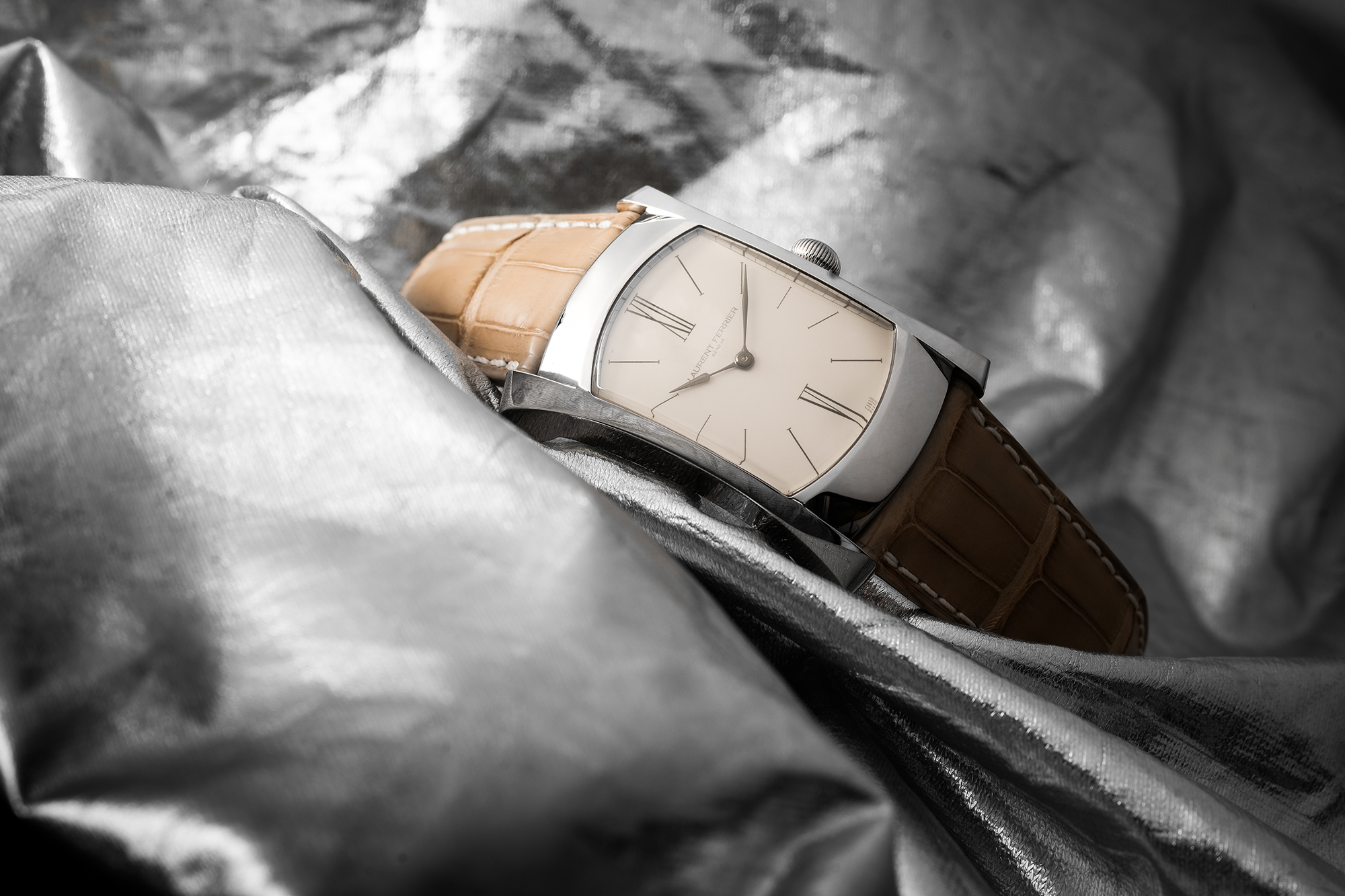