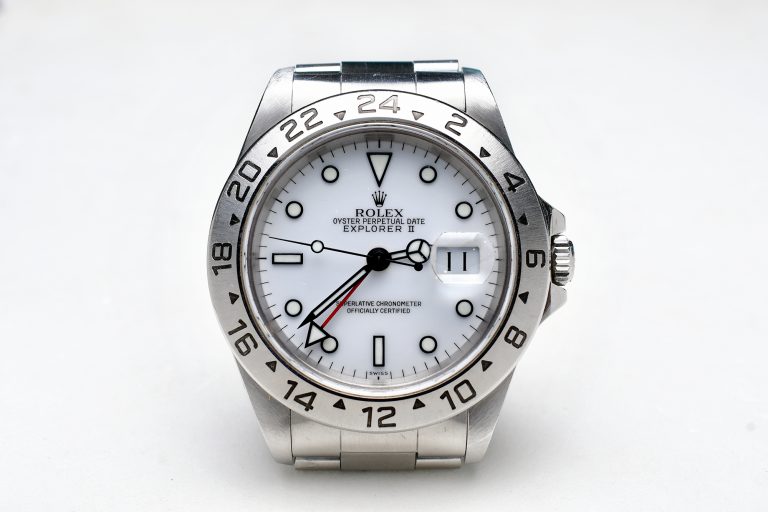 Stealing a pair of Rolex watches

Well, this is a story that hits close to home since it happened quite close to where I reside in Singapore.

Via Asiaone.com comes the story of a man who ran off with two Rolex watches worth SGD$44K, during a prearranged meetup at Upper Boon Keng Road on March 6th 2021.

The man who ran off with the watches, had contacted the owner via the online marketplace, Carousell, under the pretext of wanting to buy them. During the meetup, while the suspect was checking the watches, he unexpectedly ran off without paying.

The suspect was charged with theft just two days later on March 8th, after one of the stolen watches was listed online on Carousell.

It’s probably worth noting that this was kind of a dumb theft to attempt since the deal was made through Carousell, which requires multiple means of verification, including a valid mobile phone number, for an account to be made. Given that in Singapore, anyone who wants to get a mobile phone number must present identification first, it was not too much effort to find out the identity of the suspect quickly.

Lastly, the seller did a smart thing, setting up the meeting in a public location covered by CCTV cameras. This was what enabled police to verify the identity of the suspect as well.

There was no information on which Rolex models were the ones stolen, but based on what I’ve been able to surmise from various other reports, it’s most probably a ceramic Submariner and a yellow gold Day Date with diamonds markers and bezel.

Glad to see that the whole situation was sorted so quickly, and as always, it’s a good reminder to be careful when carrying out deals with this. It’s also a reminder of why dealers exist to do things like this, who can help you avoid a potential minefield. See my previous article below.

Type to search or hit ESC to close
See all results