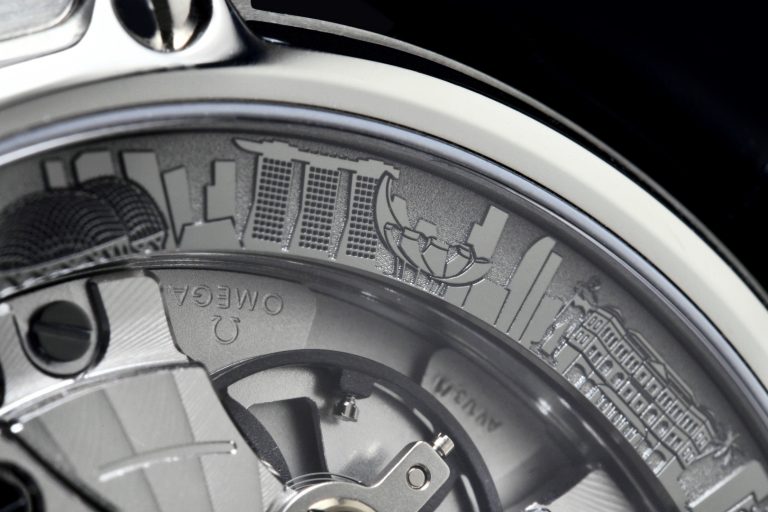 A City Edition Seamaster for Singapore with Iconic Landmarks Aplenty

Omega has produced a number of City Edition Seamasters and so far there have been watches made for London, New York, and Switzerland, which were only available from authorized boutiques in the locations that they commemorated. Each edition, while looking every bit like a standard vintage flavoured Seamaster from the front, had a unique party trick in that when one turned the watch over, one would find an array of iconic locations laser-engraved on the grey inner ring of the case-back. 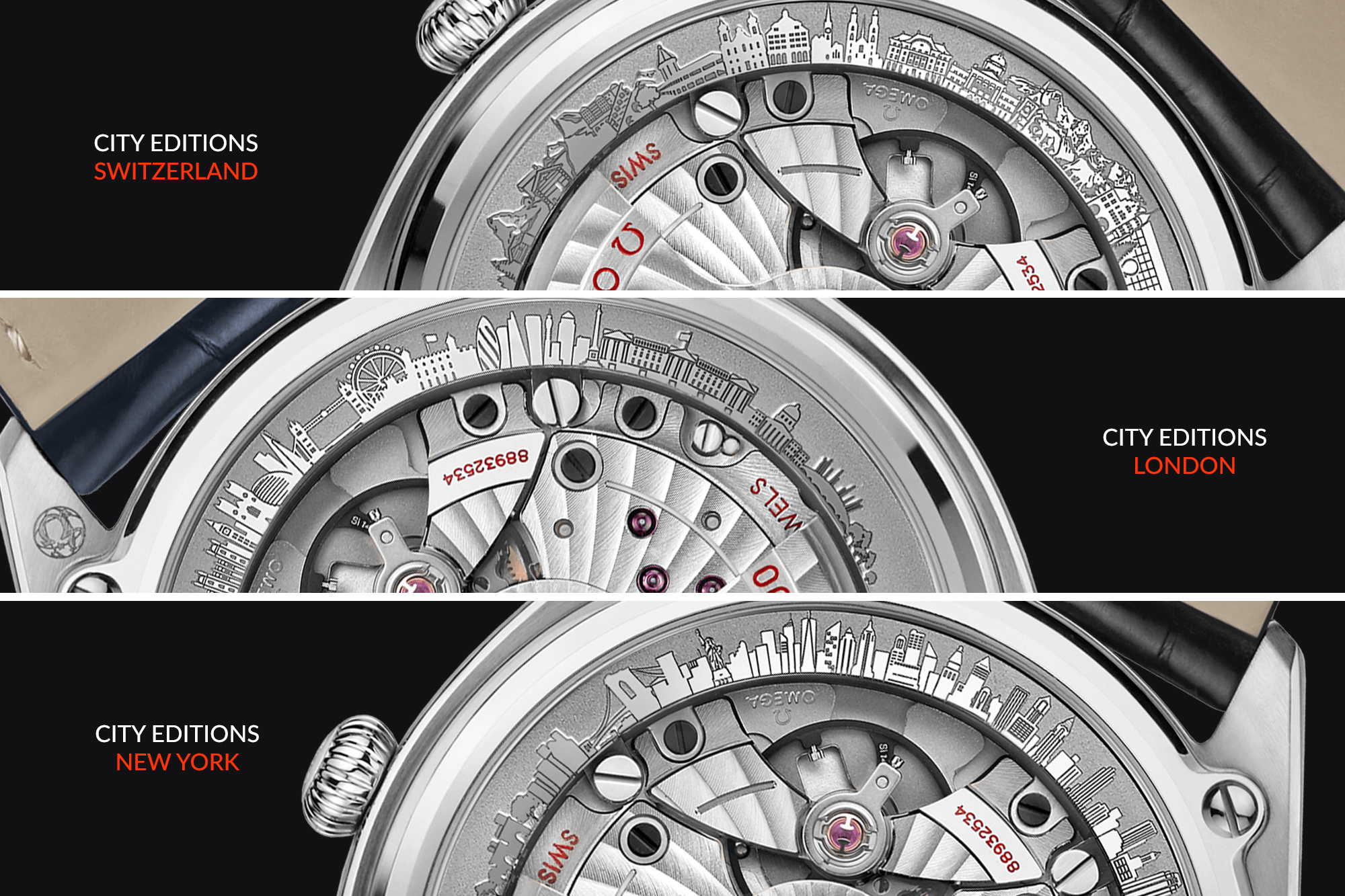 In short, it was view in which there were plenty of details to enjoy.

Announced today is a new member to this short list, the Seamaster Exclusive Boutique Singapore Limited Edition, which celebrates not just the famous landmarks of Singapore, but the bicentenary of the country’s founding in 1819 by Sir Thomas Stamford Raffles. 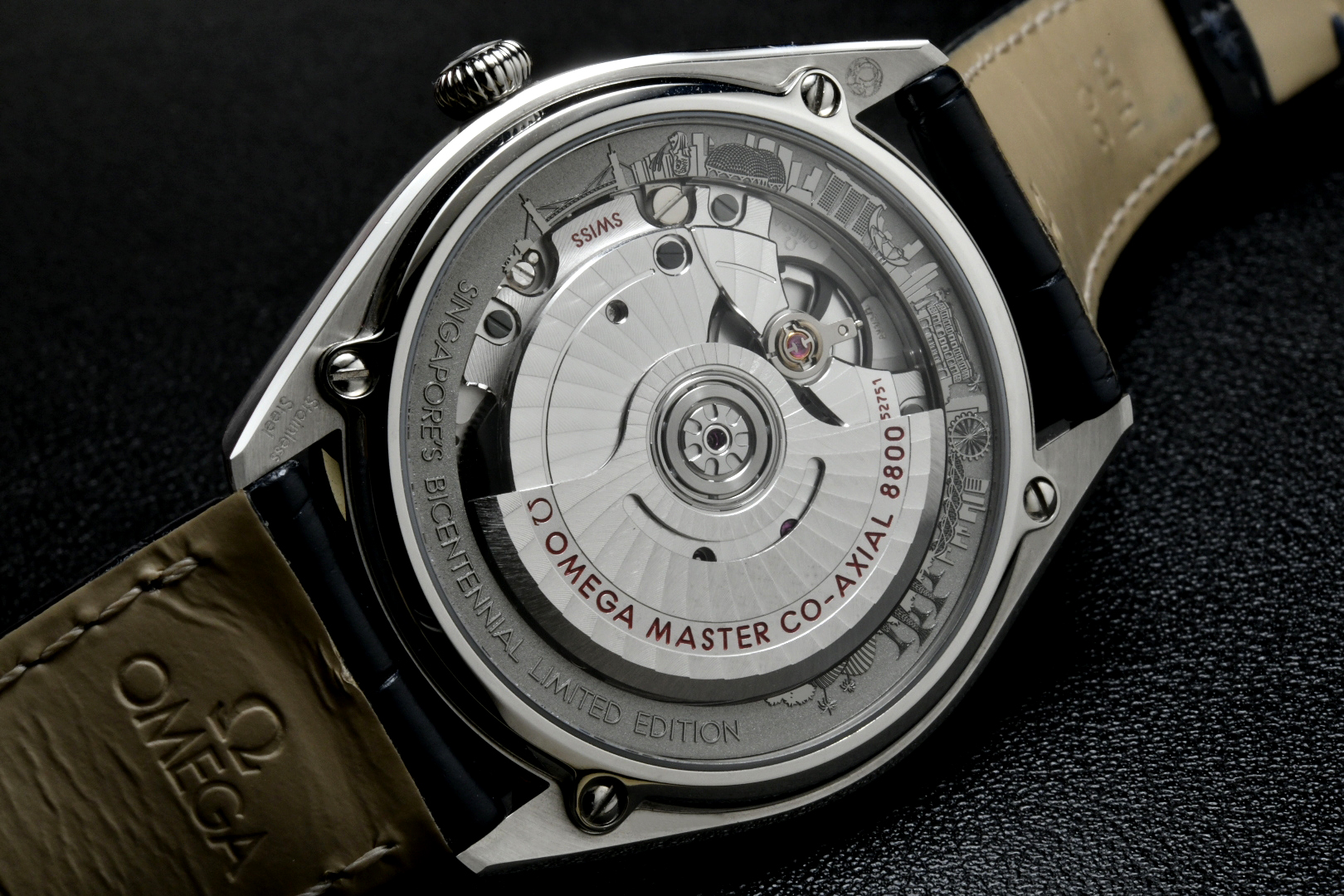 To be clear, while Singapore became an independent republic on the 9th of August 1965, and so will be 54 years old this year. The date of 6th February 1819, the one in which this watch commemorates, remains important since it marks the founding of modern Singapore as a British colony.

The emotional impact of a watch like this will certainly be felt by Singaporeans or even tourists who enjoy the country and the landmarks that are depicted. The full list of landmarks is as follows: 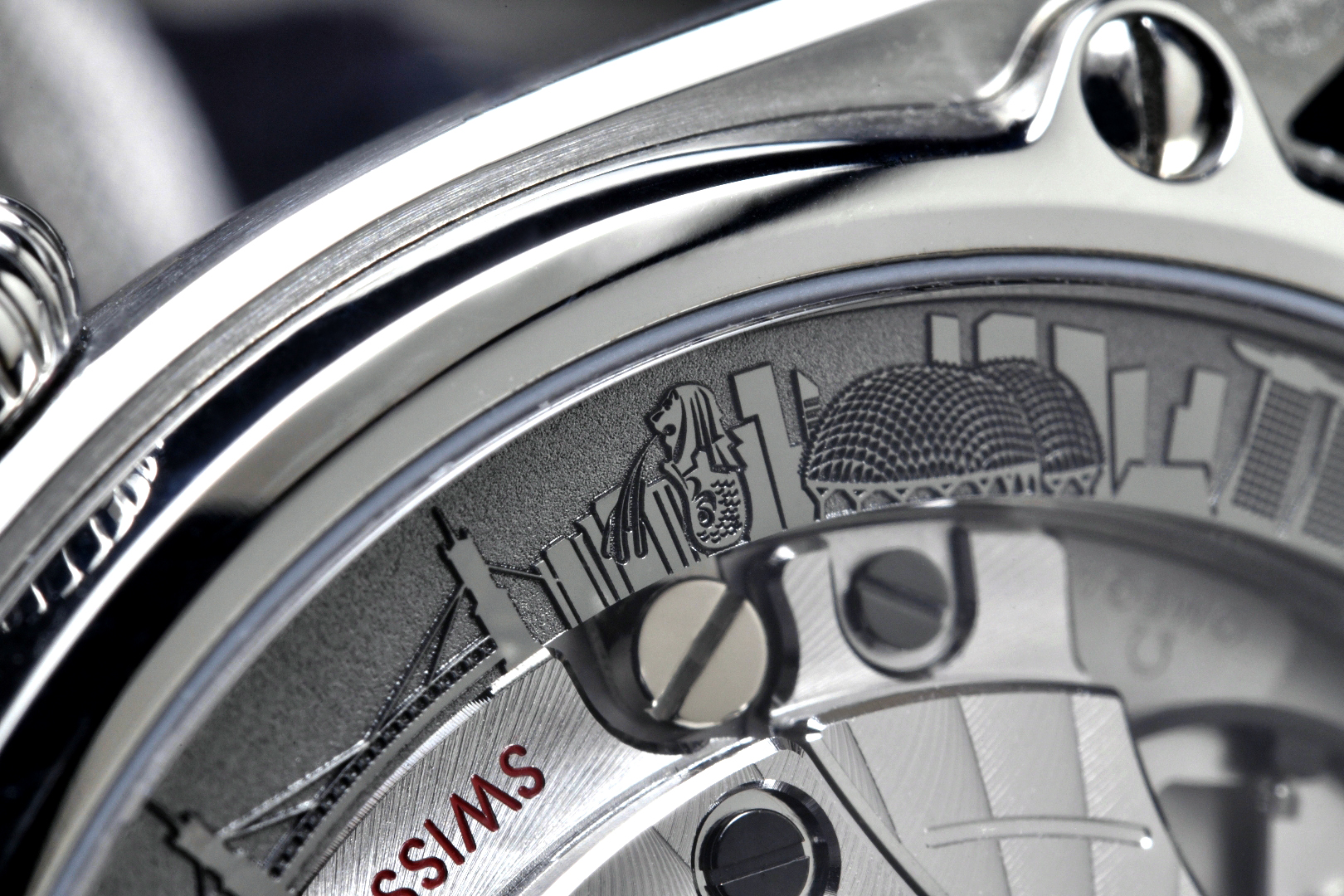 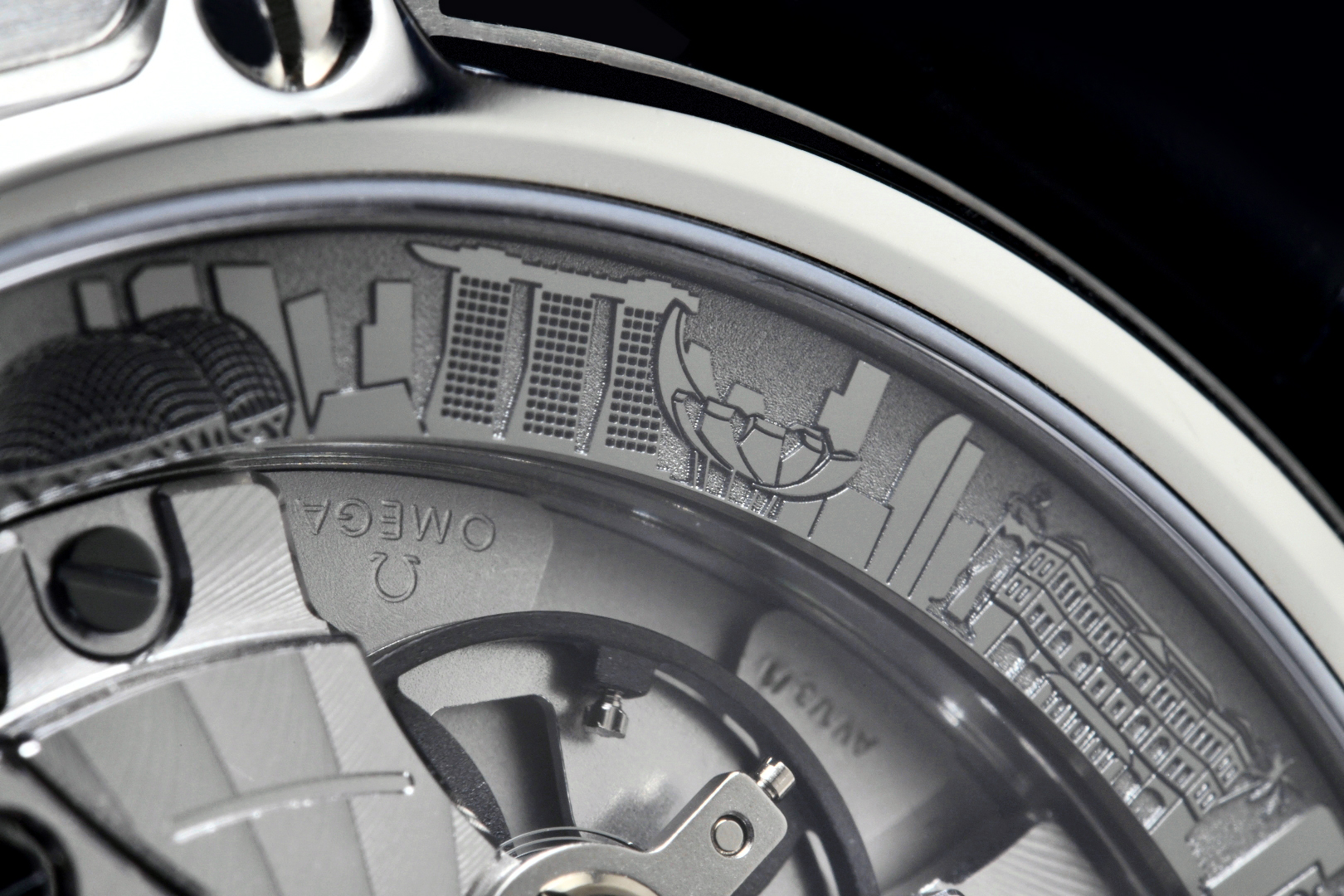 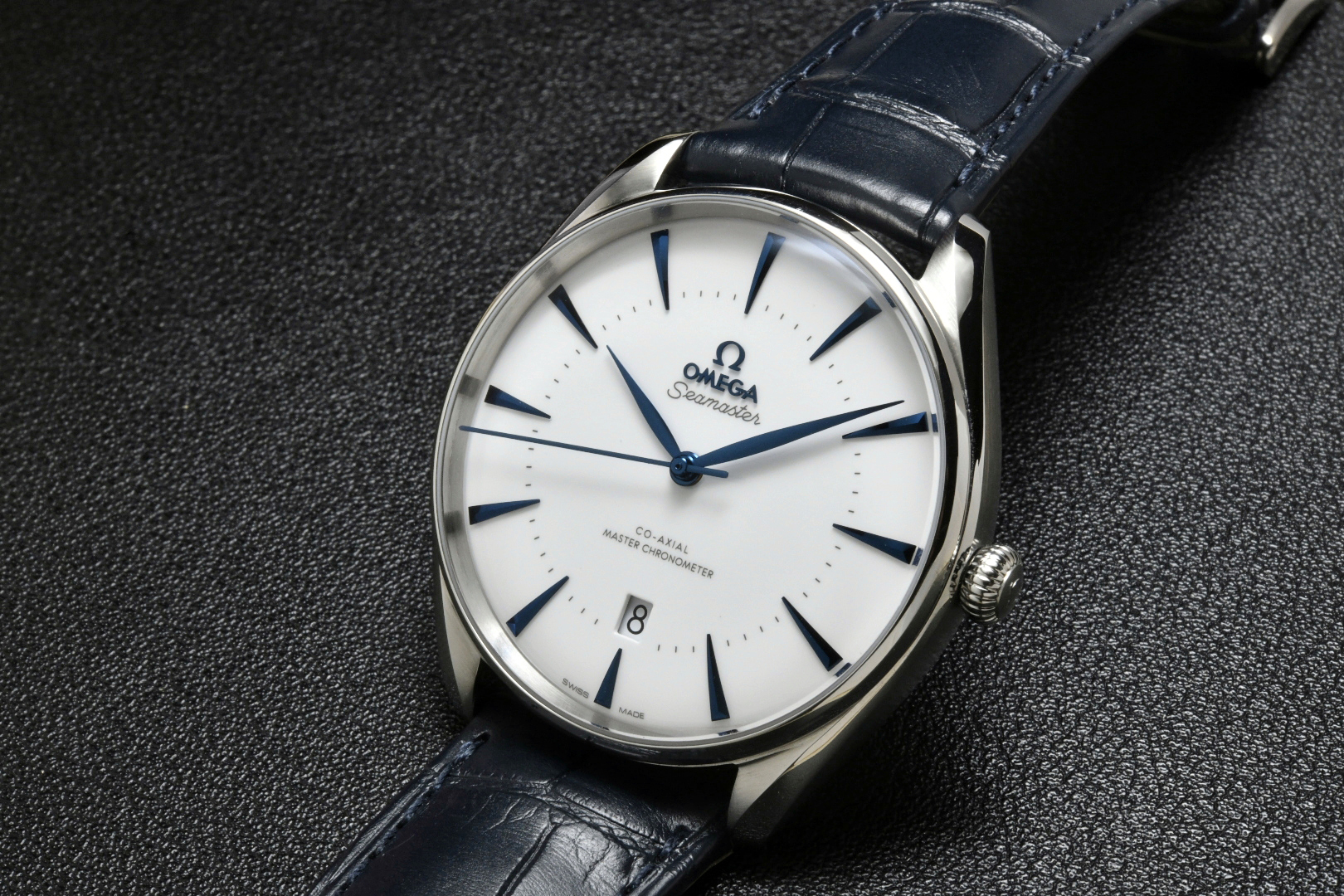 Aside from the special engravings, the Seamaster Exclusive Boutique Singapore Limited Edition is distinct from the other City Edition watches in that it comes with a white lacquered domed dial, with blued diamond-polished hands, along with the similarly hued OMEGA logo and indexes. 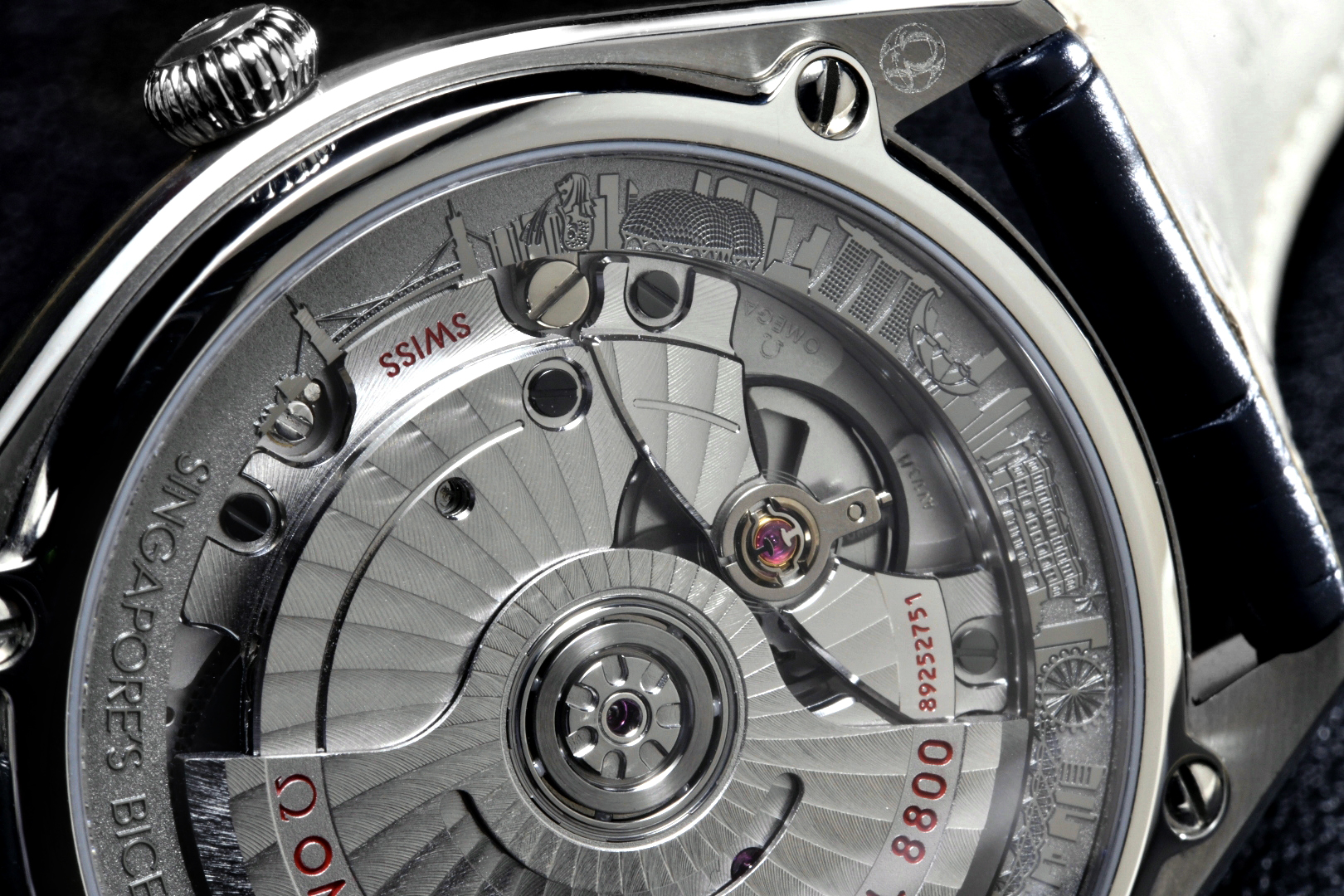 Movement wise, the watch comes with the Master Chronometer Calibre 8800, which is good news for horology snobs since it posses the highest levels of precision and performance that the watch industry can offer today, as guaranteed by METAS (The Swiss Federal Institute of Metrology). 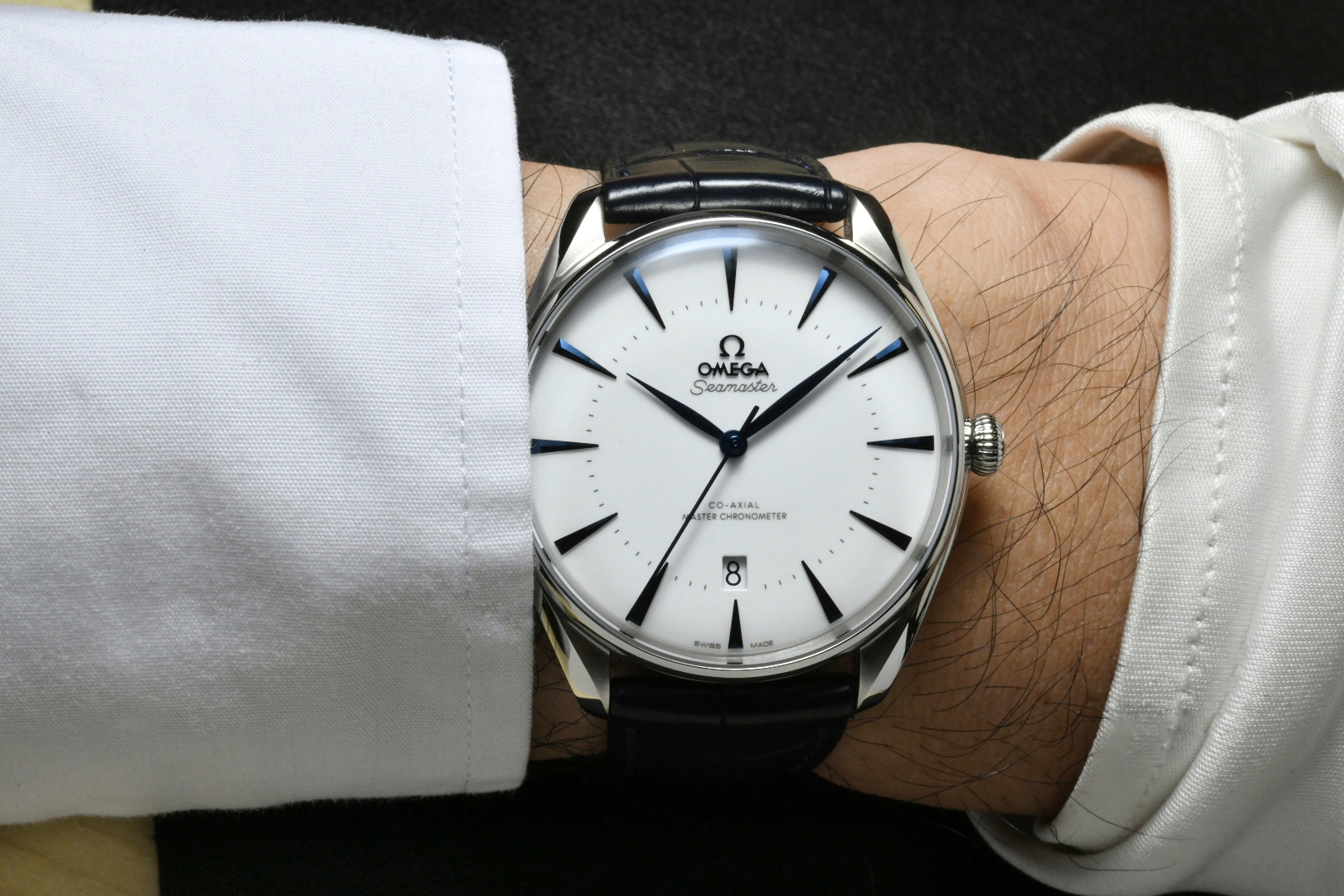 The white dial pairs well with the blue leather strap, and with a stainless case sized at 39.5mm, this watch can serve double duty as a formal dress piece or an everyday one. Only 200 pieces of this limited edition watch will be made, with the edition number engraved on the side of the case, and they will only be available at OMEGA Boutiques in Singapore. Available from January/ February 2019 onwards. 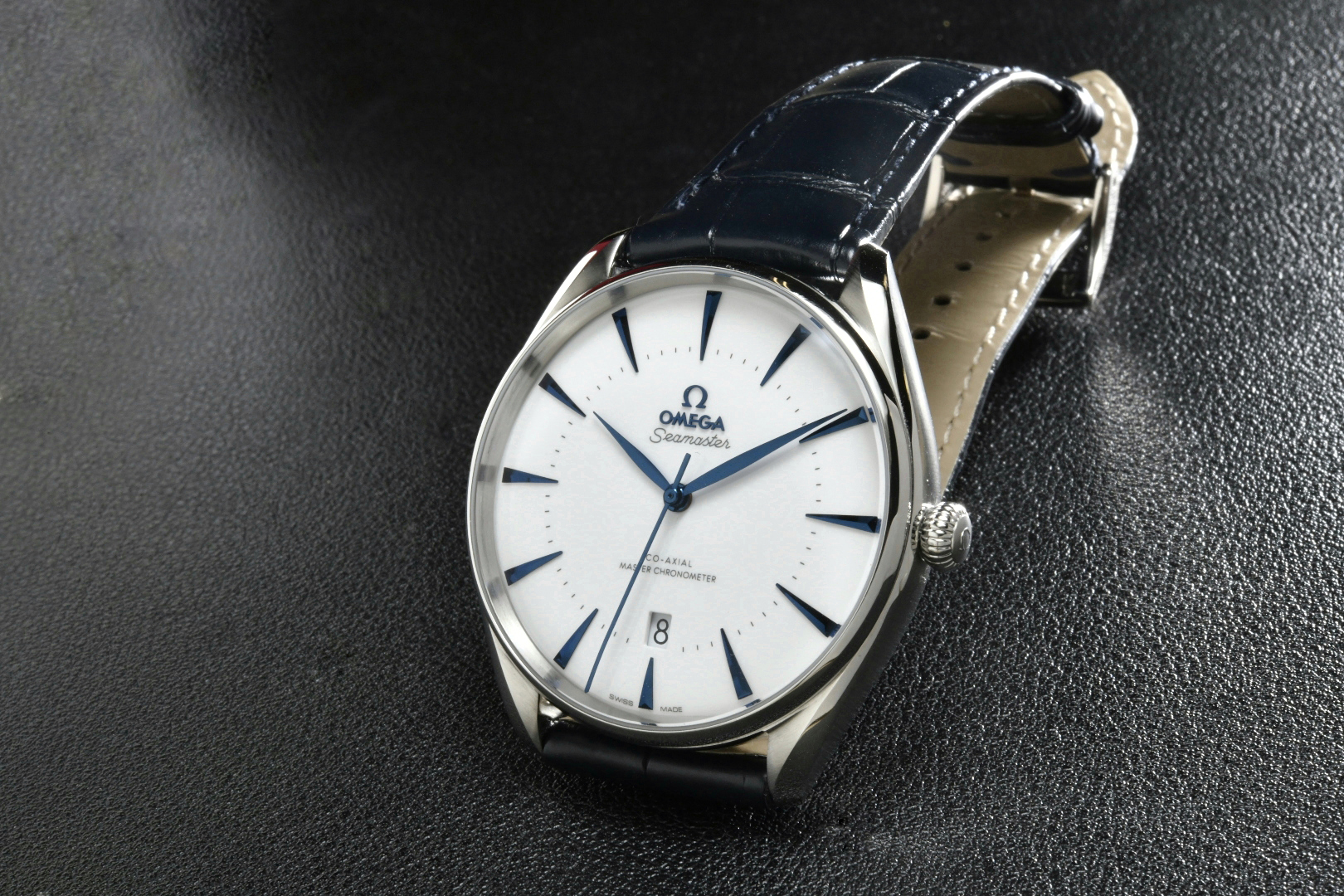