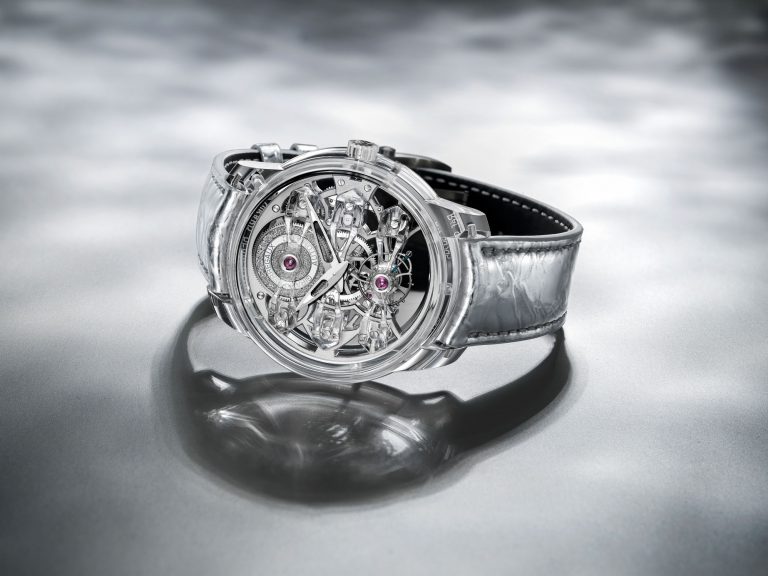 The wonderful thing about new materials is how their application expands over time. I remember how it was only a few years ago when the first sapphire cased watches were introduced to the market, and now the advancement of its use has resulted in the Girard-Perregaux Quasar Light. 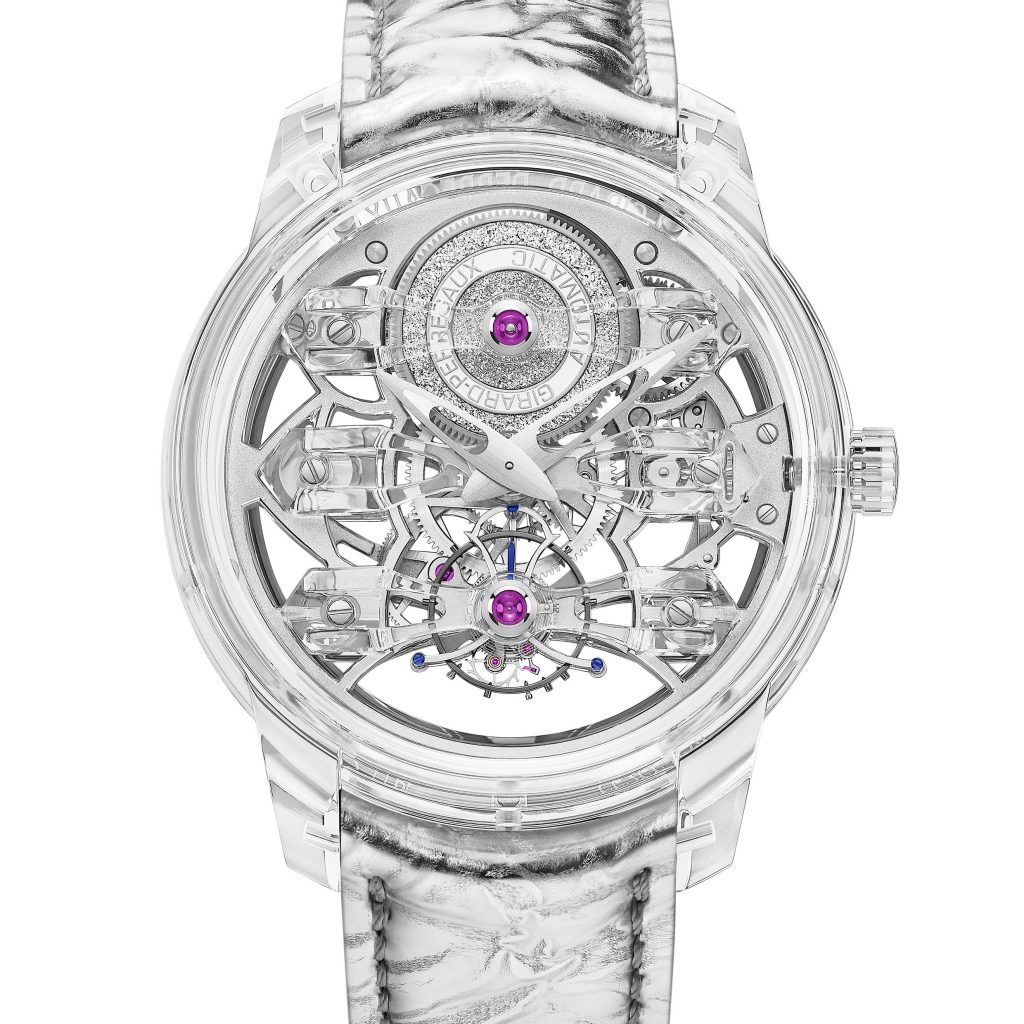 So this is how the movement looks in a more pedestrian version of the same watch. 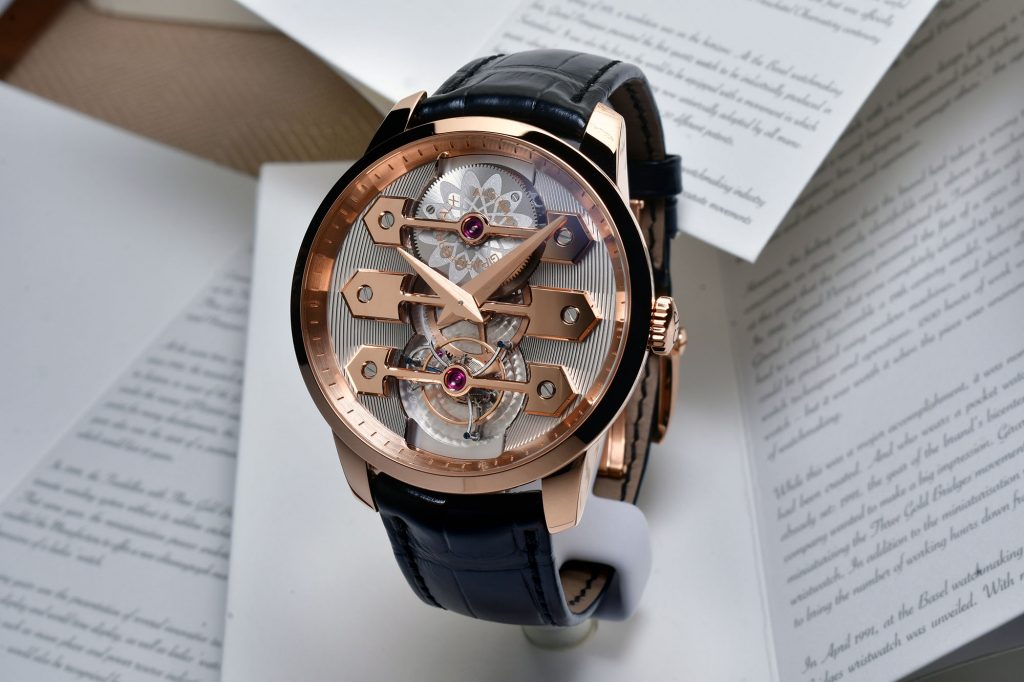 It’s quite a big difference, and due to that reason is named after the Quasar, which according to Wikipedia is: an extremely luminous active galactic nucleus, in which a supermassive black hole with mass ranging from millions to billions of times the mass of the Sun is surrounded by a gaseous accretion disk. 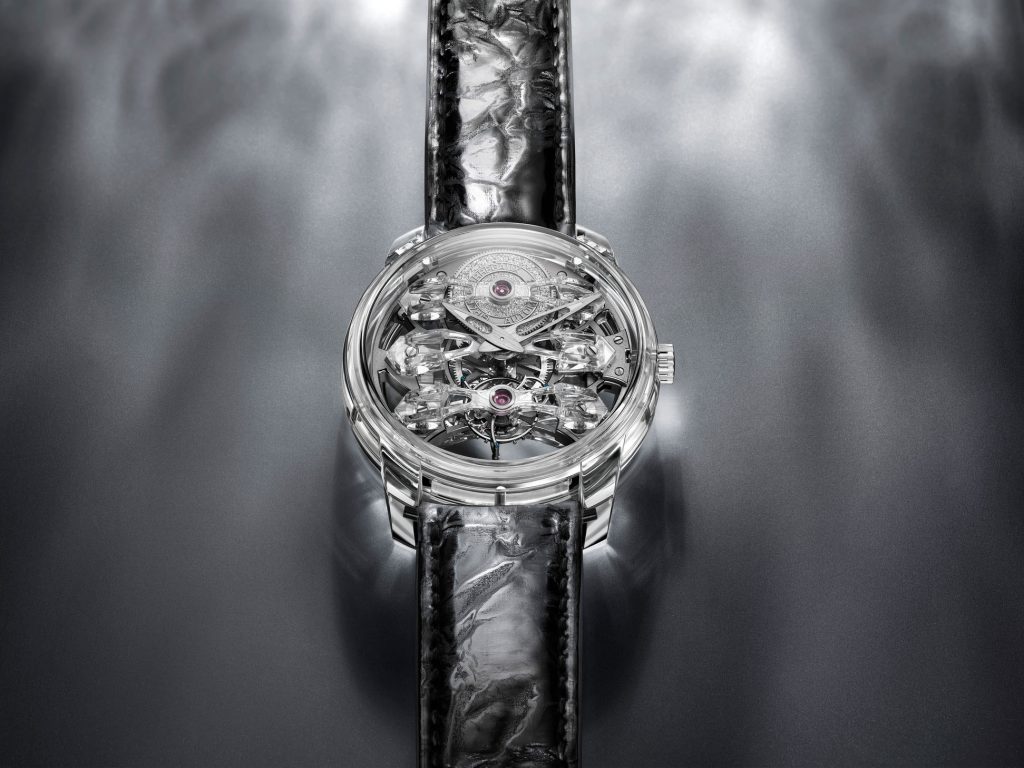 So basically very bright then, which will certainly be the impression if you come anywhere near this watch, with its unparalleled levels of transparency in its case that is crafted from a single piece of sapphire. According to Girard-Perregaux, over 200 hours of work and hundreds of operations were required to achieve this level of quality in the case.

What is the point of having extreme transparency if there is nothing to see? 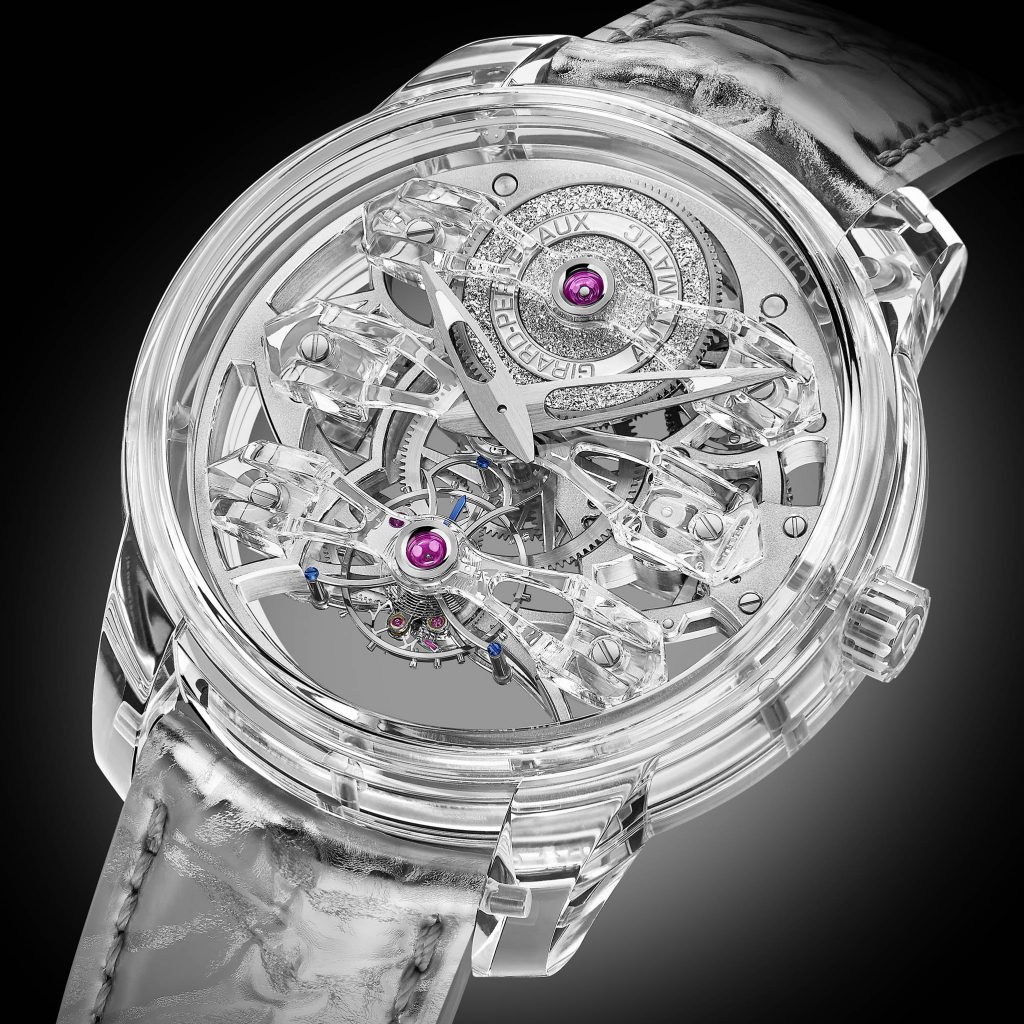 Thankfully, Girard-Perregaux has that covered well, with its Ruthenium barrel surfaced with a crystal texture, the brand’s signature Aerial Neo-bridges (in sapphire again no less), a tourbillon, and a micro-rotor in white gold that is engraved with an eagle. 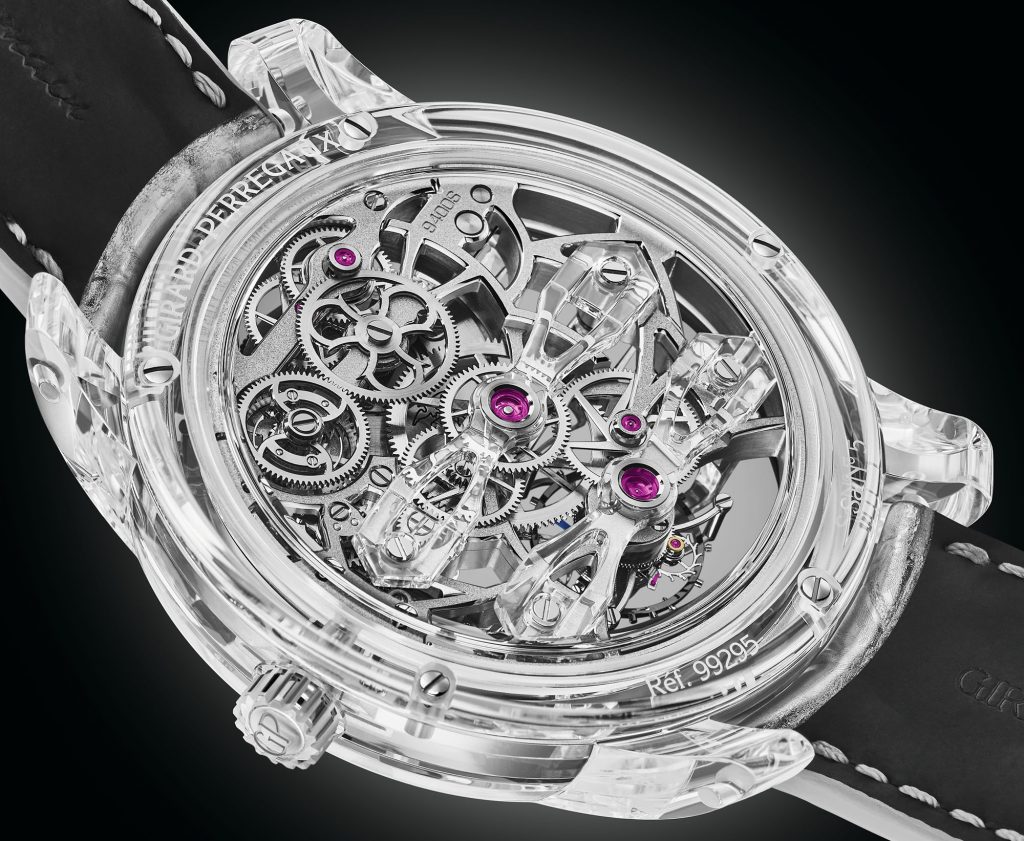 Limited exclusively to just 18 pieces, it is one stunner of a watch, though it probably suffers the same problem of legibility as full pave diamond watches. But then, who really cares about the time when is the mechanical excellence on show that is the star!

Looking forward to have a good look at this one!