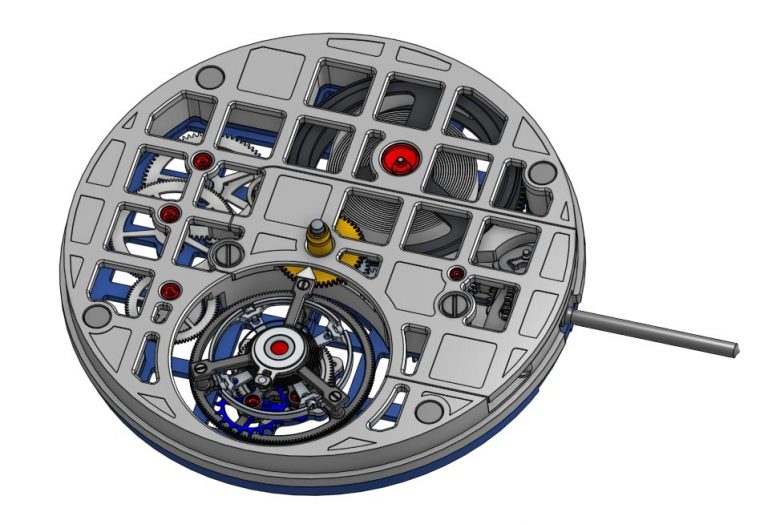 Updates on the Horage Tourbillon 1

It’s not often that you buy a ticket for economy but end up being upgraded to business class when you get to the airport. 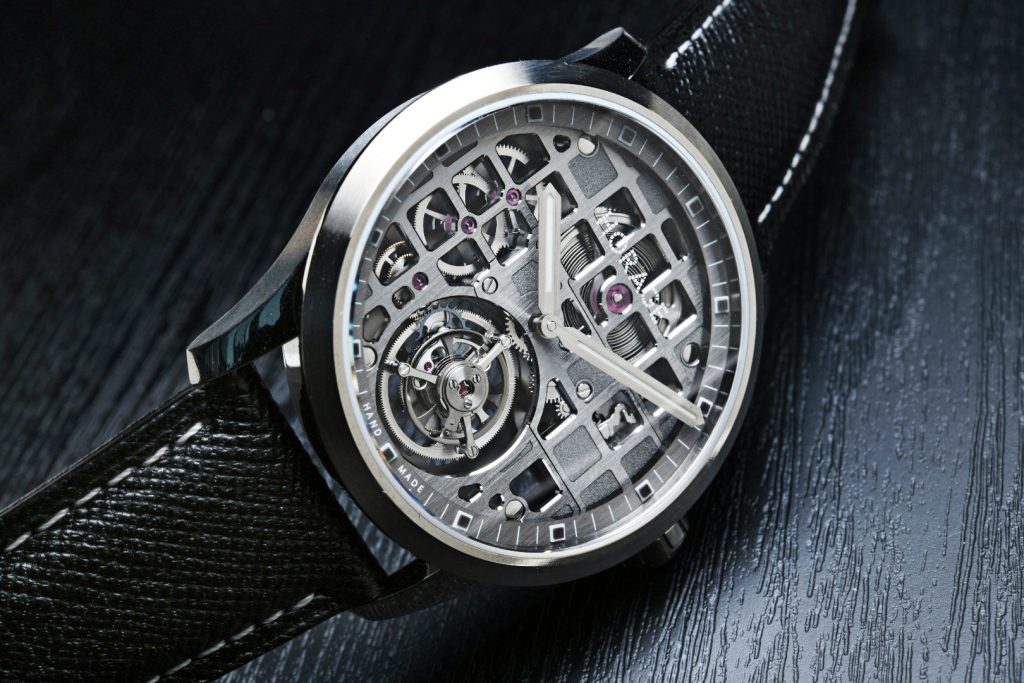 Yet it seems that this is what will be happening for the lucky ones who ordered the Horage Tourbillon 1 in March this year when it was launched, inadvertently putting their money down for a watch with tremendous value already packed in, and now getting the same but with an even better movement. Read about the first version of the watch in my article about this at the link below.

Then, in the evolving saga of the watch, production was derailed due to the dissolution of the partnership with the movement supplier, which severely upset the momentum of the project. Read about this in my article in the link below.

Yet given Horage’s propensity to take adversity in its stride, the team decided to take stock of what resources were available and then to embark on the crazy goal of engineering a brand new tourbillon movement. Did they request for their pre-order backers to wait for an unknown time while they sorted this out? No, they decided to add a moderate 3 month delay to the original delivery date that was promised at the launch of the watch, which given the monumental challenges that were introduced to the project, was a relatively modest request. Still pretty ballsy no matter what.

Yet there might be method in this madness yet, given the brand’s already impressive portfolio of two in-house movements, the K1 and the K2, or basically two more in-house movements than the vast majority of brands that are in their price range.

So here are a few updates on the evolving development of the new(er) Horage Tourbillon 1 that might whet your appetite for this watch. 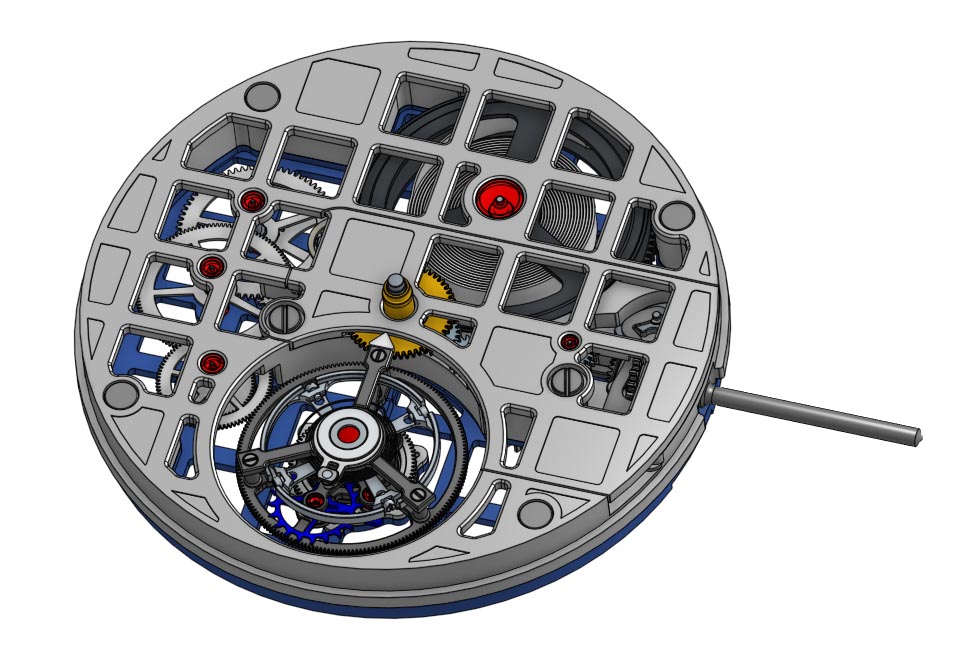 – All the components are from the brand’s in-house K1 and K2 movements, with none from the previous tourbillon prototype. 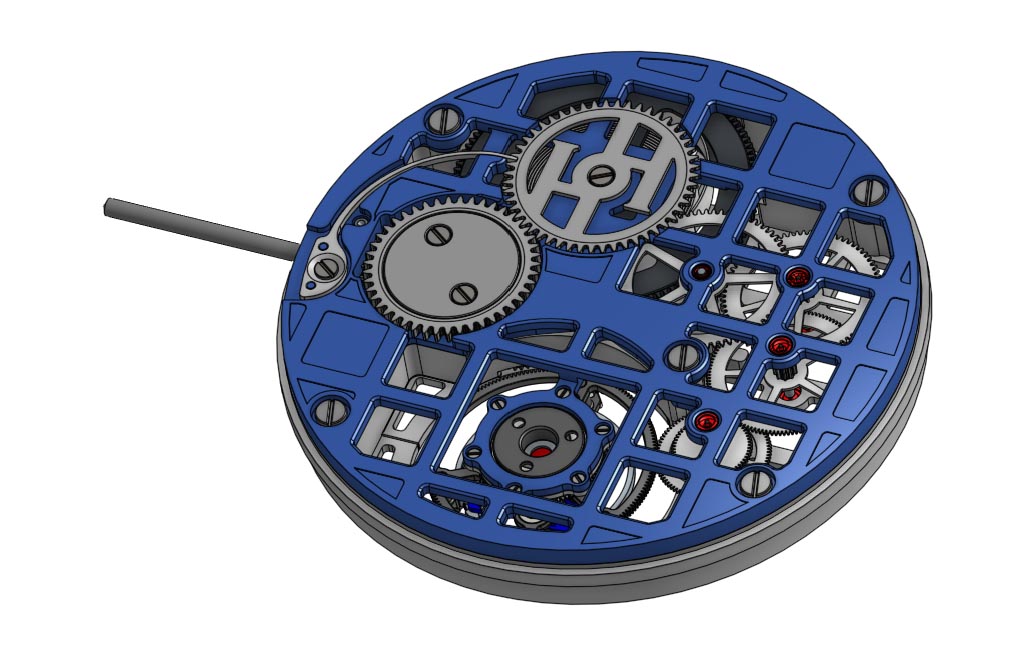 -Silicon escapement parts, along with an optimised gear train with gears carrying the brand’s proprietary tooth geometry all combine to deliver a minimum of 100 hours of power reserve. This is a big jump over the previous La Joux Perret derived Tourbillon 1, with a 60 hour power reserve. 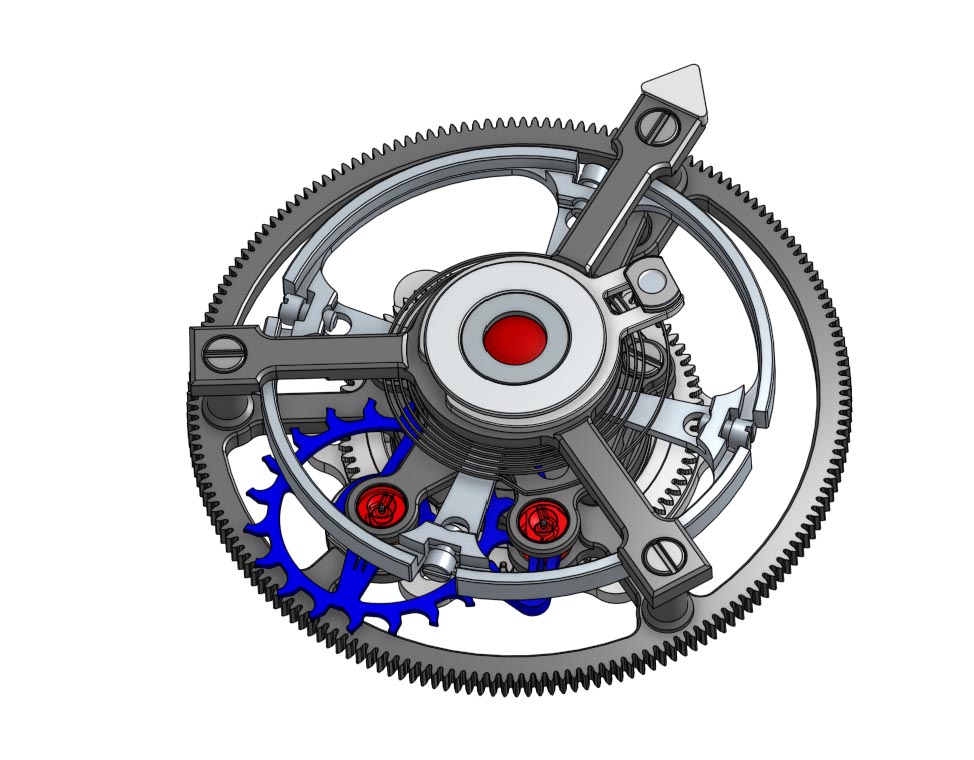 -The new titanium tourbillon cage is thinner – just 3.9mm from an initial 5.4mm, with a weight reduction in weight to 0.29 grams from the initial 0.45 grams.

-Ball bearings will be used, instead of jewels for the tourbillon, which are indented and mounted onto the main-plate. Ball bearing use in watchmaking is very rare, despite the advantages of being stable, thinner and with better shock resistance. 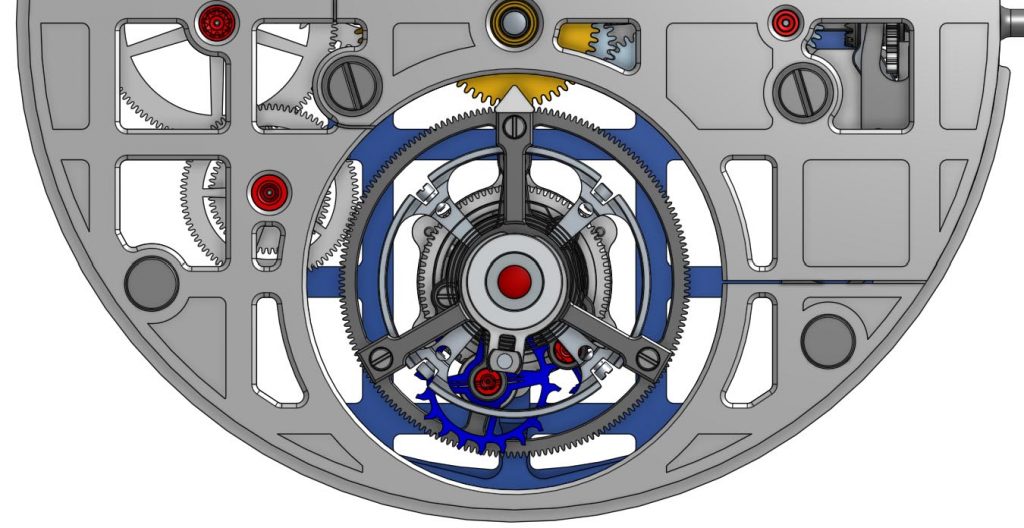 -An in-house silicon escapement with in-house design geometries will give the movement efficient frictionless long life performance as well as being anti-magnetic. 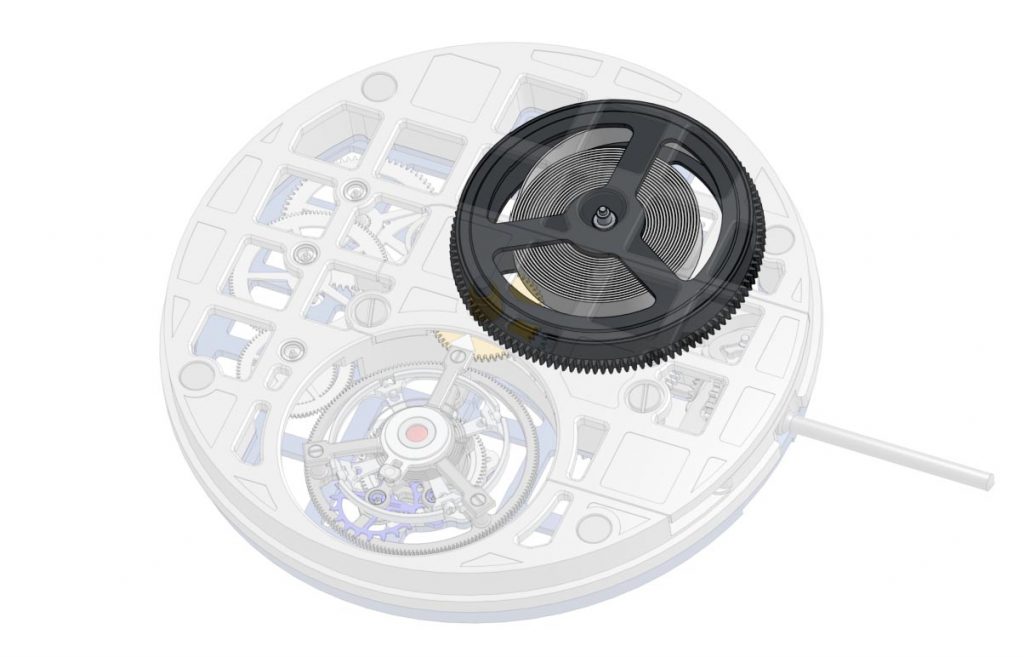 -The inside of the barrel will come coated with black DLC, which helps to reduce particles by abrasion that might go into the movement due to its open design.

-The mainspring will be protected from breaking because it is of an automatic mainspring construction rather than that of a normal hand wound mainspring. This means that overwinding the watch will not result in the mainspring breaking. The watch still remains a manual wind though.

So what do you think? Have a look at the full update from the Horage website: