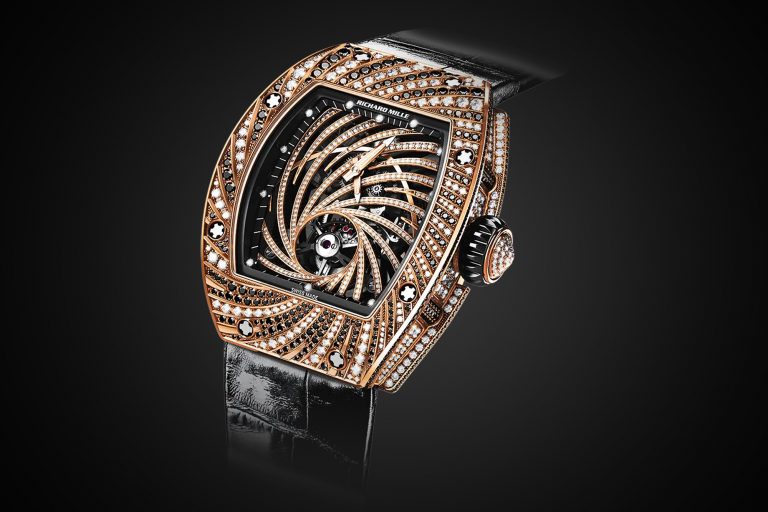 Here’s a piece of news that got my attention involving the theft of a Richard Mille.

Looks like we have to be more careful nowadays with thieves apparently starting to recognise watches that were previously under the radar. Though I’m keen to actually know how this theft was done and how the watch got snatched.

Though the article mentions that some victims are punched, I’m curious to know in this instance if the clasp gave way, or if the thief already knew how to undo it, and basically just pulled off the watch in one swift motion. 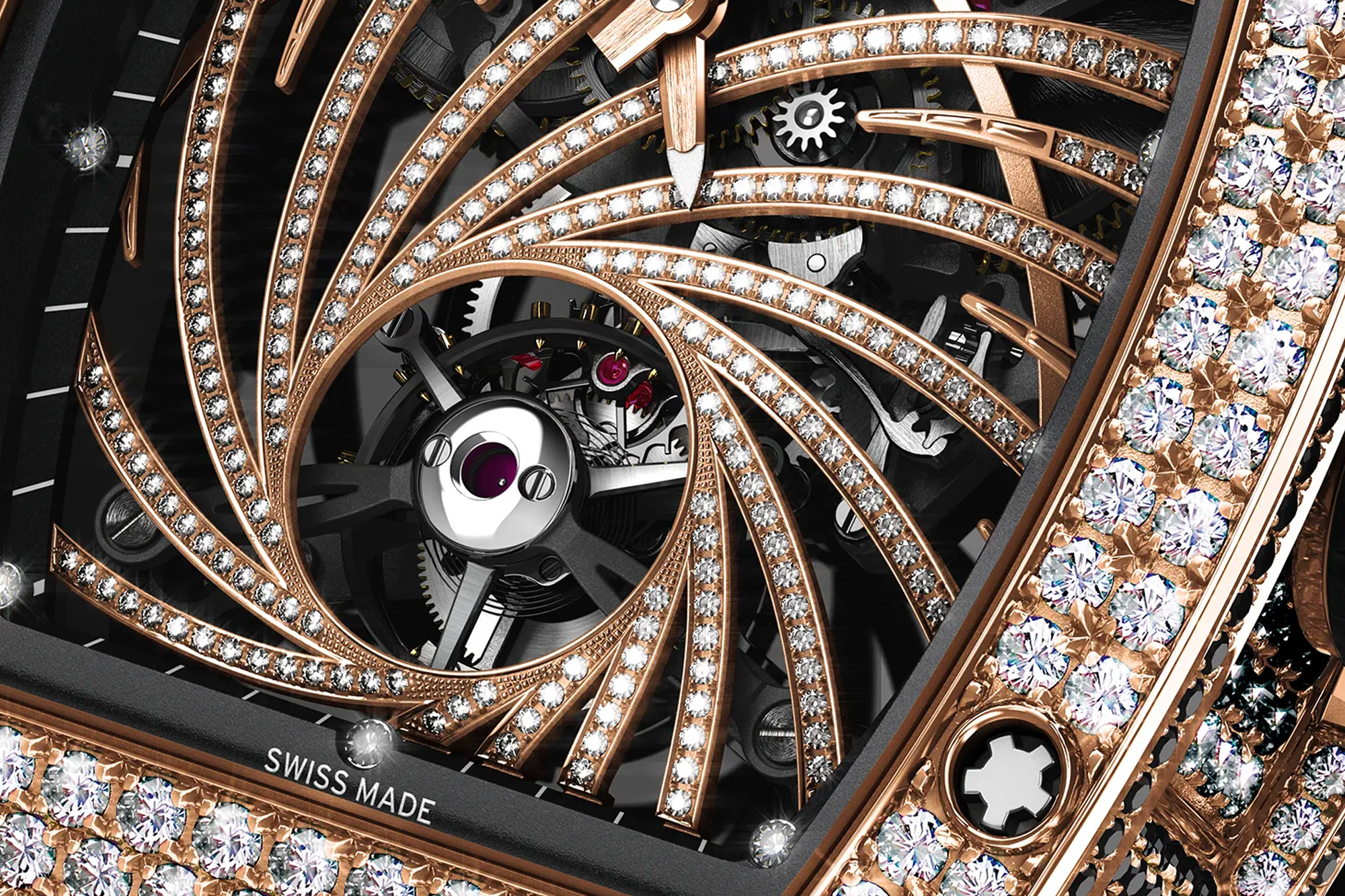 The Richard Mille RM51-02 Diamond Twister Tourbillon was launched back in 2015, and the dial itself has 270 precious stones set in gold. It definitely is a head-turning piece on the wrist.