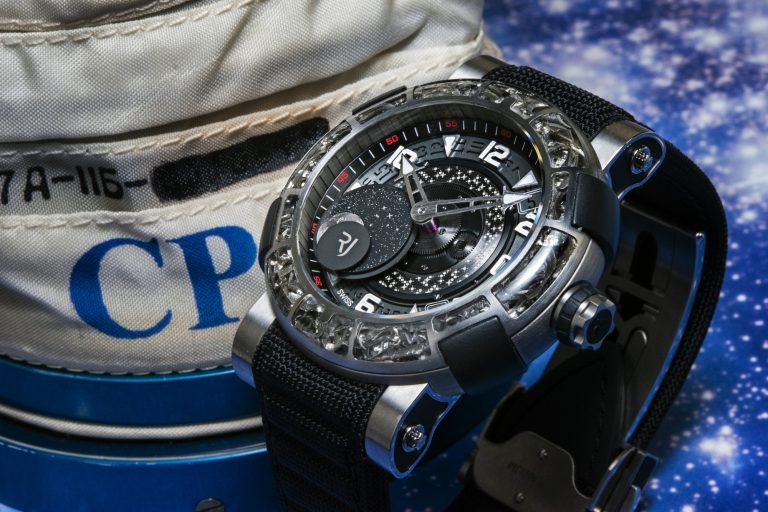 It’s a sad day for RJ watches, who have just announced their decision to file for bankruptcy. Recently rebranded from “Romain Jerome” to RJ, it had been led by dynamic CEO Marco Tedeschi who introduced the Arraw collection with a new case design, meant to be the brand’s iconic and flagship range.

It also took part in the SIHH’s Carré de Horlogers in 2018 for the first time and also last year in 2019, and was known for producing watches in colloboration with comic book characters such as Batman, Spiderman and Hello Kitty. 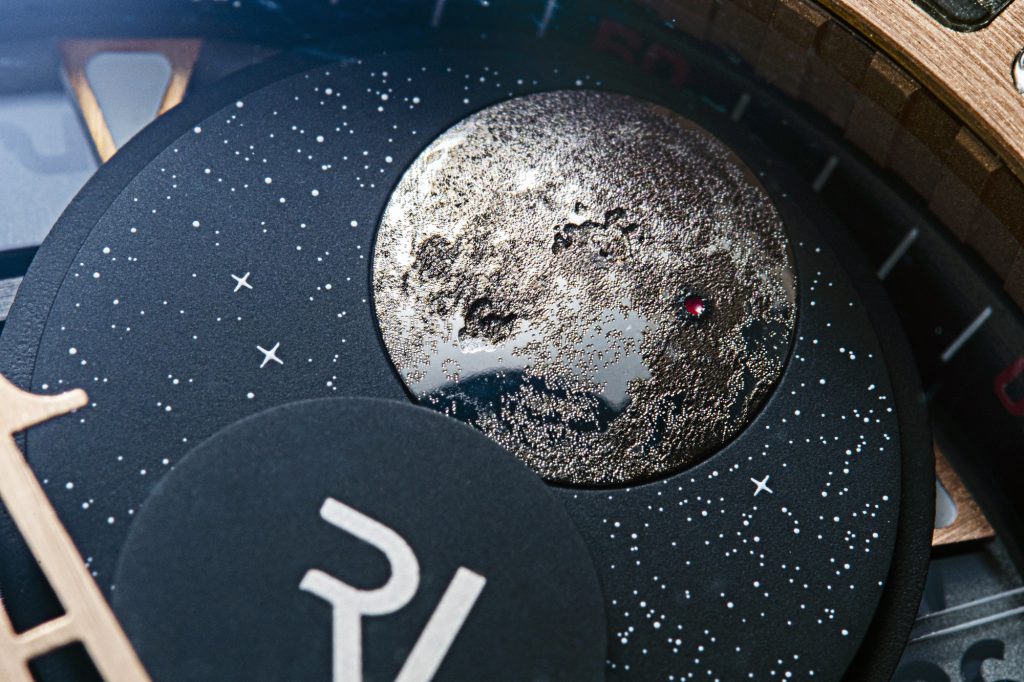 See below for the full press release:

Eysins, Switzerland, February 27, 2020. The Board of Directors of RJ Watches SA regrets to announce the company’s bankruptcy application.

The Board of Directors of RJ Watches has been informed of the decision of Alliance Investment Group SA, its majority shareholder, to stop investing in the company. This unpredictable decision was communicated with immediate effect, which makes continuation of the business impossible and the search for a possible buyer impossible within such short time.

Consequently, the Board of Directors of RJ Watches has no other choice than to file for the bankruptcy of the company and the dismissal of all of its employees.

Marco Tedeschi, CEO and the entire RJ team deeply regret this decision, which cuts 33 jobs and ends a great journey.